See who fans voted as the Top Performer for April 29- May 4. 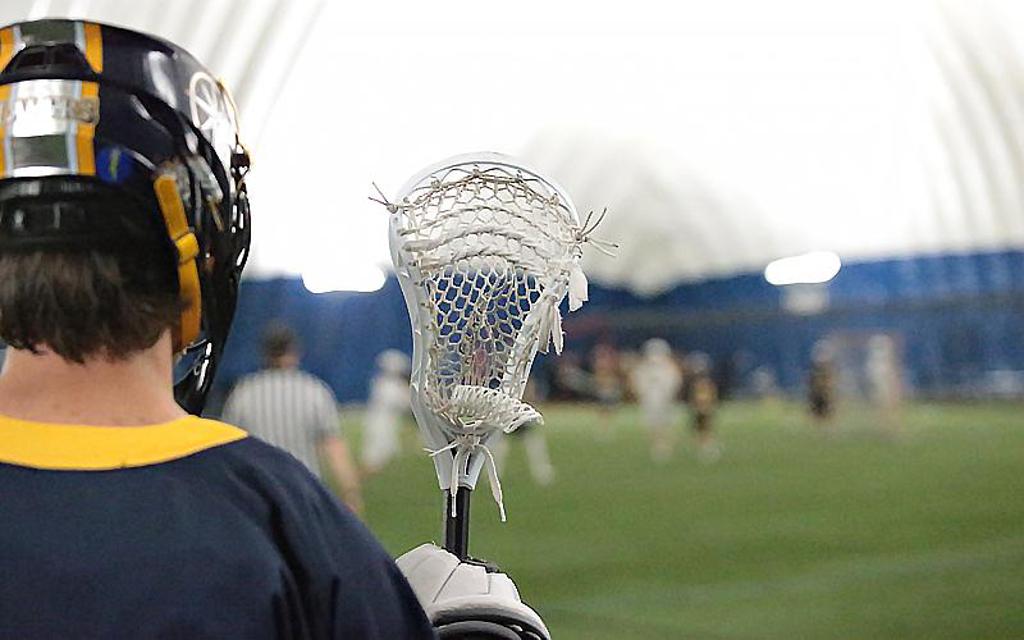 Athletes are considered for the weekly top performer poll only if their stats are entered on the MN Lacrosse Hub by 10 a.m. on Sundays. If coaches or members of their staffs need access to enter stats, please email mnhubs@sportngin.com.

Jayden Erie, Duluth. Erie has scored five or more points in four straight games, including in a 13-6 victory over Forest Lake on May 1 when the junior finished with five goals and an assist. He tallied three goals and two assists in the Wolfpack's next outing, a 14-2 win at Tartan on May 3.

Andrew DiFrancesco, Minnetonka. The senior scored consecutive hat tricks last week, leading No. 1 Minnetonka to wins over Edina (8-5 on April 30) and Breck (13-4 on May 4). DiFrancesco added an assist in the takedown of the Hornets and had three more in the win over the Bears.

Breck Putzier, Tartan. Tartan went 2-2 last week, but Putzier led bounce-back efforts after each of the Titan's losses. Following a 15-2 loss to St. Thomas Academy on April 29, the sophomore scored six goals in his team's 15-2 win at Henry Sibley. Two games later, he netted eight goals to push Tartan past Hermantown/Proctor 11-9. He leads the state in goals with 32.

Skyler Rust, Lakeville South. Rust registered five or more points in three defeats last week. The senior had five goals and three assists in a 14-13 loss to Eagan on April 30, and days later against Shakopee, Rust scored a hat trick and had three assists despite a one-goal loss. He concluded the week with another hat trick along with a pair of assists in the Cougars' defeat to No. 3 Stillwater.

Steven Shaughnessy, Cretin-Derham Hall. Big games in net from Shaughnessy helped Cretin-Derham Hall to a 3-0 record last week. The junior made 11 saves on 18 shots in a 10-7 victory over White Bear Lake on April 30, and he followed that with 13 saves to help the Raiders edge rival Roseville 9-8 on May 2. Shaughnessy's five wins this season are among the most in the state for a goalie.

Luke Williams, St. Thomas Academy. Twelve points (11 goals) in three games from Williams contributed to a trio of wins and extended St. Thomas Academy's win streak to seven games. The senior attackman finished with six goals against Simley on May 1 (a 16-7 win). In a 12-6 win over No. 5 Lakeville North on May 4, Williams had another hat trick and an assist. His 26 goals this season put him at third in the state.

*Stats and records as of May 6.