The Rangers needed just 17 seconds to claim the Section 7 championship. 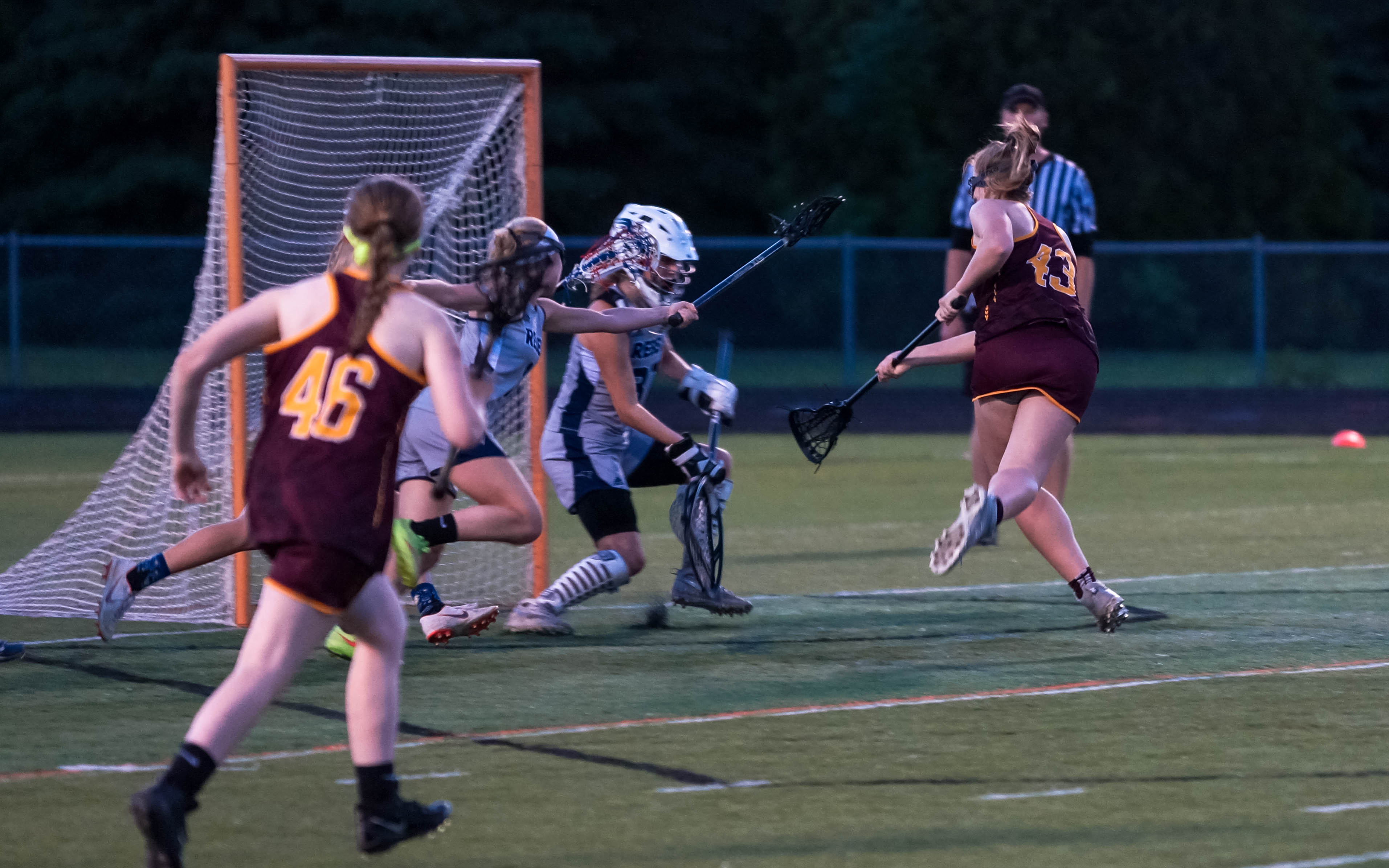 Two years ago, Forest Lake girls’ lacrosse coach Jenna Brown took over a program that had won five games the season prior and sat at the bottom of the Suburban East Conference. Fast forward to 2019 — and things look a little bit different.

On Wednesday, Brown stood on the field at Osseo High School holding back tears as she watched her players celebrate the school’s first trip to the girls’ state lacrosse tournament. The Rangers bested Champlin Park 7-6 in a quick overtime thriller to win the Section 7 championship. 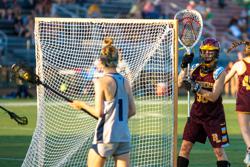 Forest Lake (15-1) entered the game as the new kids on the block. Brown admitted after the contest that her players were nervous in warmups — and it showed.

“Our passes were off,” Brown said. “We all got together and told everyone to throw that warmup in the trash and start over. We needed an emotional break. That’s something I’ve tried to incorporate all year.”

Then there’s Champlin Park — the Rangers’ opponent — which is anything but new to this stage. The Rebels (14-2) came into Wednesday as a competitor in the last six section finals.

The Rebels showed their experience by striking first. But it didn’t take long for Forest Lake to regain its footing. Freshman midfielder Erin Brown scored the Rangers’ first goal amid a scrum of players to even the game at 1.

Then, junior attacker Taylor Glumack scored to give Forest Lake the lead. Glumack entered this game with a team-best 36 goals this season, including four goals in the section semifinals.

The Rangers entered the halftime break ahead 4-3. But in the following half, Champlin Park responded with a pair of goals to regain the lead. From there, Forest Lake looked to junior midfielder Bailey O’Donovan, the team’s go-to player in the circle.

“I told her after those goals to go right down and score,” Brown said. “She’s been that sneaky calm player for us this year.”

O’Donovan scored a pair of goals to put the Rangers ahead. She finished the day with a team-best three goals.

“She’s kind of like a ninja,” Ranger sophomore midfielder Mikaela Ness said. “She surprises everyone with how sneaky and quick she is.”

A Champlin Park goal tied the game at 6, sending the tilt into overtime. The strategy was simple for Forest Lake: get to the goal and get there quick.

After O’Donovan won the faceoff, the race to the net was on. Eventually, the ball was on Ness’ stick and, with a clear shot at the net, she buried the shot for the win.

Following the game, Ness said she doesn’t remember what happened during the scoring play, but she will likely remember being at the bottom of a mob of players following the goal. In the midst of the celebration, Brown found herself overwhelmed.

“It’s just so emotional,” Brown said. “We believed in each other and I listened a lot to these girls because they have a lot to say. I love that we get more time together.”

Forest Lake (15-1) got its scoring from four players, including junior midfielder Bailey O’Donovan who led the way with a hat trick. She also had both of the Rangers’ second-half goals.

The low-scoring second half was thanks in part to quality goaltending on both sides. Forest Lake freshman Hannah Melander stopped nine shots, while Champlin Park’s Jackie Freeman made 12 saves.

Pairings for the state tournament will be announced on Saturday with quarterfinal play set to begin next Tuesday.