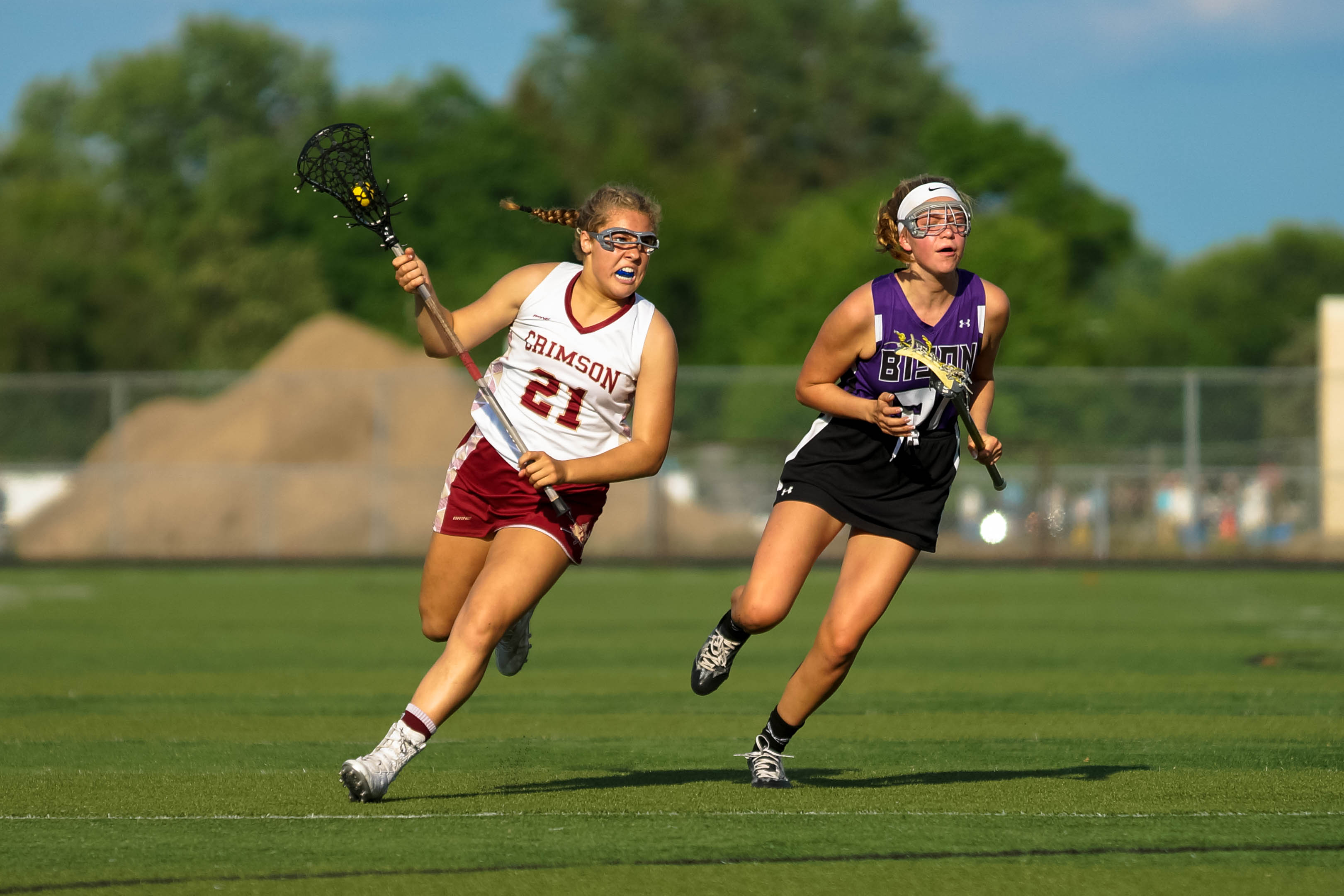 Maple Grove is headed to the state tournament for the fourth consecutive season after holding off a familiar foe in the Section 8 title game Wednesday night at Osseo High School.

The Crimson edged out Buffalo 9-8 to secure a spot in next week’s state tournament — the second consecutive nip-and-tuck game these rivals played in the section championship. Maple Grove won 9-6 a year ago. 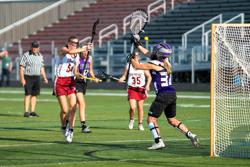 This year’s title tilt saw both teams trade blows in the opening 25 minutes and head to halftime with the score knotted at 6. Neither team replicated its offensive output in the second half, as the score remained tight until senior attacker Emily Herdine’s goal with less than six minutes to play gave Maple Grove a 9-7 lead. Erica O'Borsky scored with less than a minute to play, pulling Buffalo to within one, but the Bison’s rally fizzled with the final horn.

“(Tatur) was in the zone before school started today,” Maple Grove coach Haley Corradi said. “She brought it today and was ready to go. She showed she has the hardest shot on the team.”

Herdine, who will be making her fourth appearance at state with the Crimson, ended her final section tournament without making her usual impact on offense. Though she has been one of the top scorers for Maple Grove (15-1) this season, she was held down slightly by the Buffalo defense.

“They did a really good job on her,” Corradi said. “Her leadership and passion off the field is what sets her a part. That’s what we’re going to miss most.”

Goetsch’s counterpart, junior goaltender Madelyn Huebner, made 11 saves, while seniors Callie Stumpfl and Emma Carlson paced Buffalo (13-2) on offense. Each recorded a hat trick in the opening half, but Wednesday’s loss may be remembered more as the final game in the duo’s storied high school careers.

The pair were are part of a senior group that led the Bison to its first section final appearance in school history a season ago, and their legacy will be building a foundation of success for a program that had not had any, Buffalo coach Peter Robson said.

“They’re the heart and life of this program,” he added. “They grew something special here.”

With the victory, Maple Grove advances to play Tuesday in the state quarterfinals. Pairings for the tournament are set to be announced Saturday. The Crimson are still looking for their first state semifinal appearance.

“We know the teams that will be there next week will be tough,” Corradi said. “We’re going to come ready to play.”