View the players chosen for this year's All-American and all-academic teams. 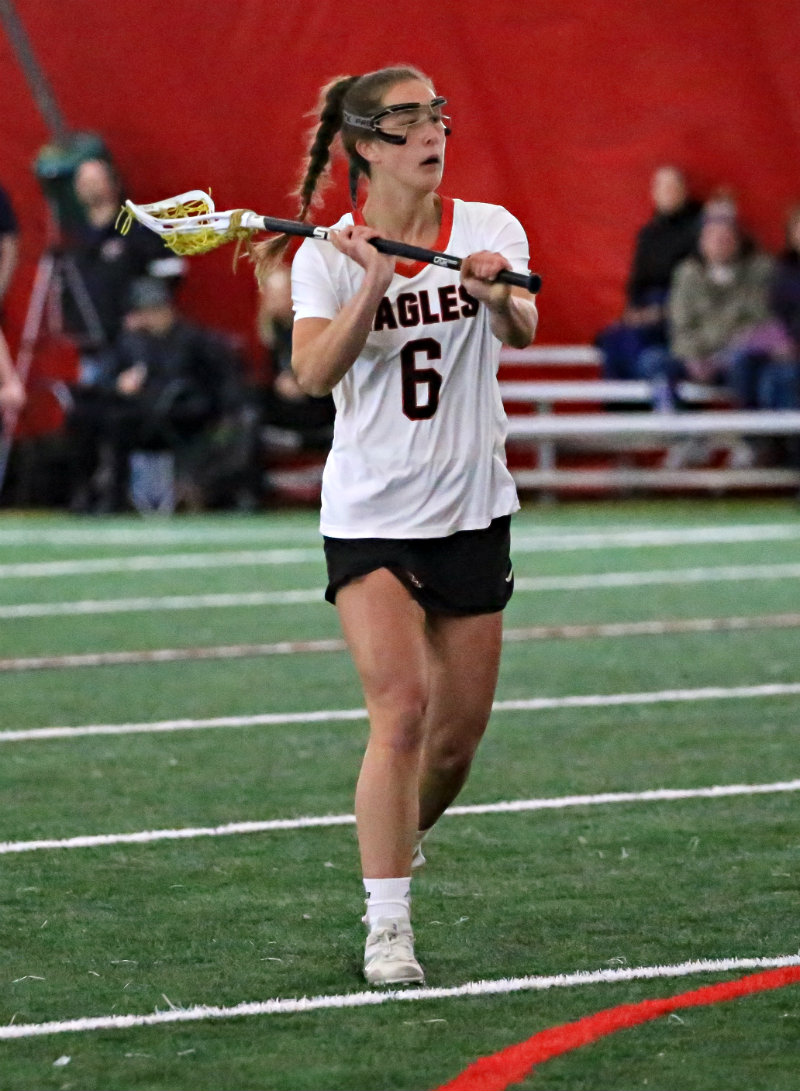 Eden Prairie and Prior Lake can kick off this year’s girls’ lacrosse state tournament knowing they’re in good hands. Armed with a slew of standout players, the two programs combine for nine All-American selections on the Minnesota list as chosen by U.S. Lacrosse.

Eagles midfielders CJ Froemming, Kacie Riggs and Maggie Brown are joined by teammates Brooke Lewis, an attacker, and goalie Emilie Bloyer. Froemming tallied 45 points — 32 goals and 13 assists — during the regular season. Riggs, who was just named Player of the Year by the coaches association, had 42 points (29 goals, 13 assists) in the regular season, while Brown finished second on the team in goals with 45, while Lewis had a team-best 48 tallies.

No other programs had multiple players honored this season.

Reference the tables below to see the complete Minnesota All-American and all-academic lists.