The top two seeds meet for the championship Saturday in Chanhassen. 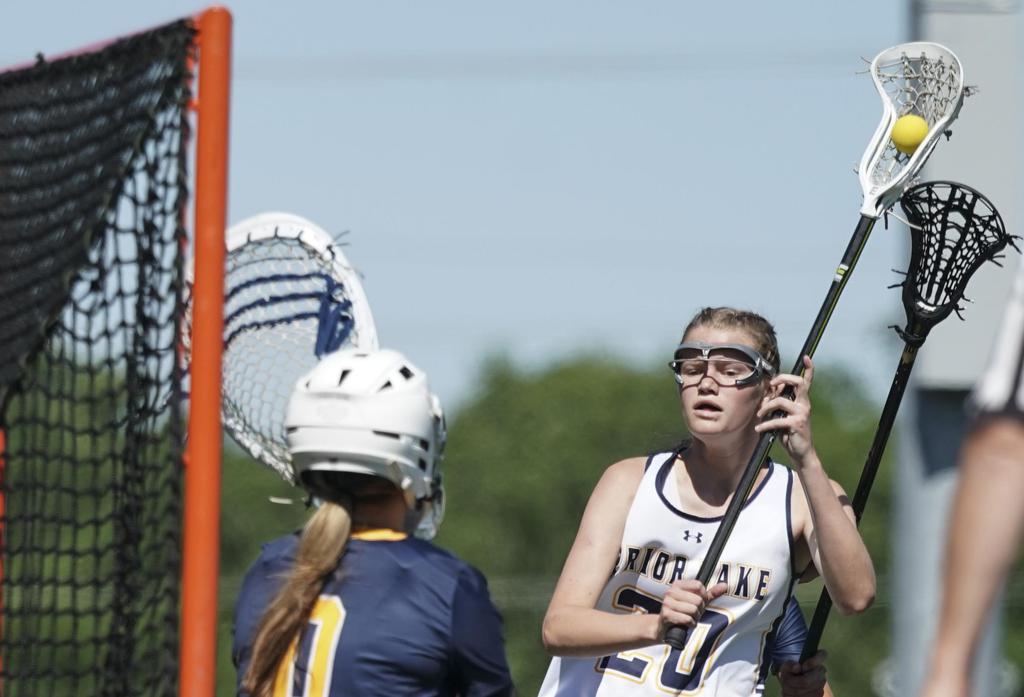 Why Prior Lake will win: Unlike other teams, the Lakers can legitimately say they match up well with Eden Prairie. They’re led by midfielder Josie Kropp, who can score and distribute the ball with equal aplomb. Forwards Payton Bloedow and Mac Salentre are terrific finishers. The return from injury of midfielder Lauren Wick, who didn’t play in the previous meeting between the two teams, adds another offensive weapon. “We match up with Eden Prairie,” coach Heather Pierson said. “It’s all about our mental game.”

Why Eden Prairie will win: The senior-led Eagles, making their 12th championship game appearance in 13 seasons, have an edge in big-game familiarity. Midfielder Kacie Riggs is tough to beat on the draw. Forward Brooke Lewis is a goal-scoring machine and has plenty of help in Maggie Brown, C.J. Froemming and Abby Johnson. After winning three consecutive state titles, Eden Prairie lost to Apple Valley by one goal last season after leading with less than five minutes remaining. “That loss gave us something to work harder for this year,” Lewis said.

Did you know? Eden Prairie defeated Prior Lake 10-8 in the regular-season finale for both teams. The game was tied 6-6 at halftime.