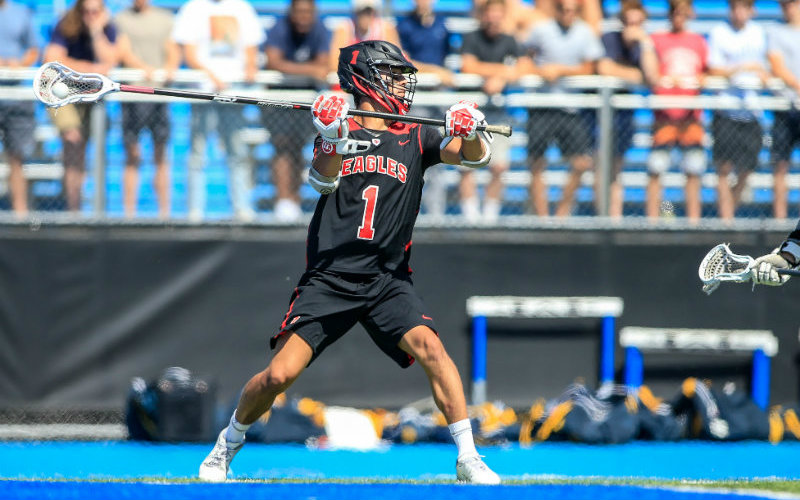 The award caps a big senior campaign for Matsui, who is fresh off a final state tournament appearance. The Eagles, who lost 4-3 to eventual state champion Prior Lake in the semifinal round on June 13, had made seven straight appearances at state before missing the tourney in 2018.

In addition to receiving the 2019 Mr. Lacrosse Award, Matsui was the first boys’ lacrosse defender to be chosen the Star Tribune Metro Player of the Year earlier this season. He was also selected to play in the Under Armour All-America Lacrosse Game later this month, then he’ll continue his career in college with one of the nation’s top lacrosse programs: Virginia.

The recipient of the Mr. Lacrosse and the Jake Anderson Mr. Goalie awards is decided annually by a panel of lacrosse experts, consisting of Minnesota State High School League and NCAA coaches, scouts, media members and referees. The winners are announced at the conclusion of each season at a banquet. 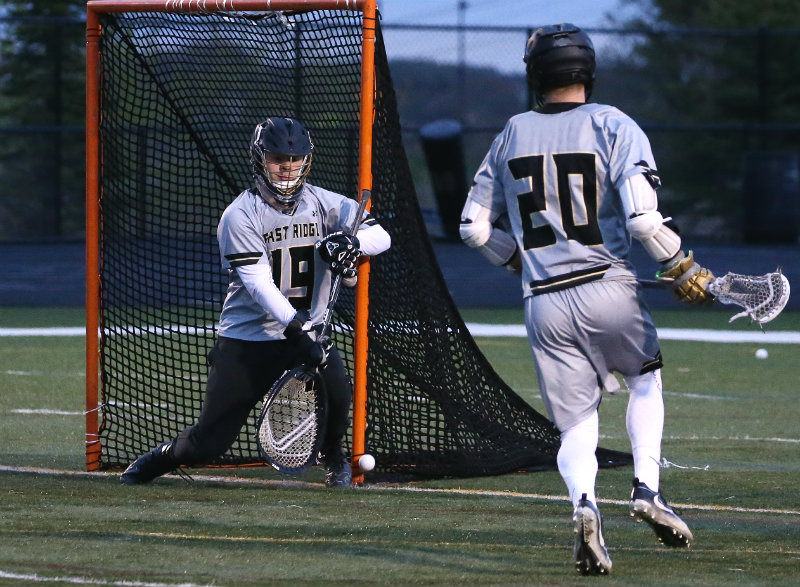 The senior goalie, committed to the Milwaukee School of Engineering, helped guide his team to an 11-2 regular-season record and a trip to the Section 3 final, where the Raptors lost 10-5 to St. Thomas Academy.

Miles registered nearly 800 minutes in goal this season, and had a .650 save % in 16 games. On June 10, Miles was named to the Star Tribune’s all-metro first team.

Edina goalie Wyatt Richards was the other finalist for this year’s Jake Anderson Mr. Goalie Award. Jack Courington from Eagan won the award a year ago.