Fewer B-squad and JV teams and even a co-op involving a recent state champion have resulted from what coaches are calling a dearth of ‘casual players’ after the 2020 season was canceled. 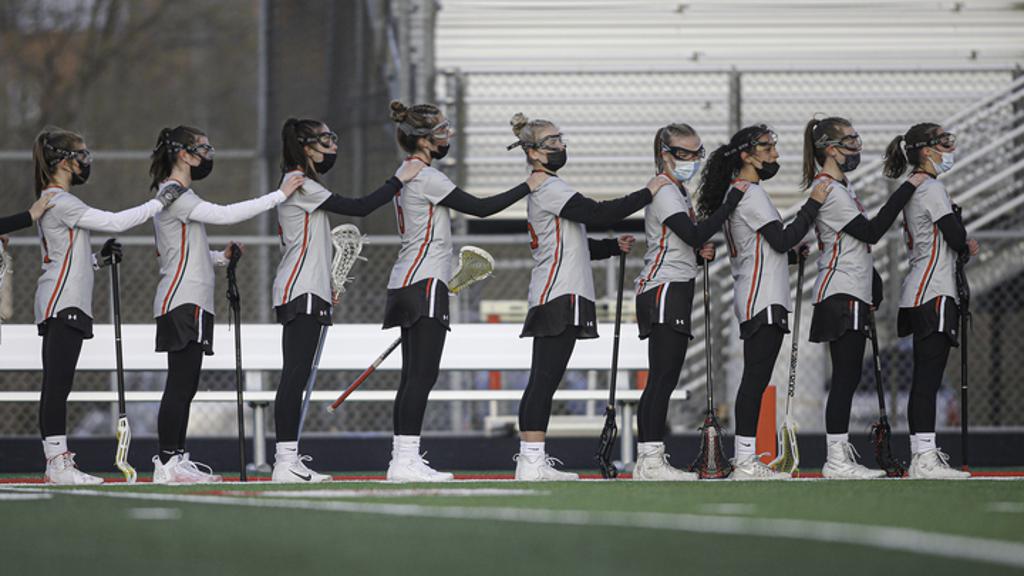 A reduction in the number of teams within traditionally powerful lacrosse programs this season reflect the pandemic’s lasting scars. B-squad teams are scarce. Some JV teams folded. A few programs formed a cooperative to produce a full varsity roster.

These are not just problems for programs on the fringe before coronavirus took hold. From the Prior Lake boys, state champions in 2016, 2018 and 2019, to the Eden Prairie girls, participants in 12 of the first 13 state tournament title games and five-time winners, the pain is widespread.

“The lacrosse community sees it and we’re bummed about it,” said Prior Lake boys’ coach Casey Mithun, whose program is down 10 players this season, creating a situation where he decided to dress three teams instead of four. “It’s something we’re all battling through.”

Mithun cited a mixture of factors: Financial burden for families that experienced changes in job status. Families and players who enjoyed having time away from the grind of organized sports. Concerns about whether wearing face covering would be required during competition. Some parents, Mithun said, feared for their players having to wear face coverings. Other parents worried about players not wearing them.

While those factors are universal, a concern more specific to lacrosse is the loss of what Mithun called “the casual players” who are essential to keeping numbers up. Those who are sitting out this spring instead of developing into contributors.

“In high school lacrosse, you really only have a few really good players on a team,” Mithun said. “Good programs get those casual players to do a little more.”

On the girls’ side, Apple Valley, state champions in 2018, welcomed Burnsville in a varsity co-op this season. Benilde-St. Margaret’s girls’ coach Ana Bowlsby shared Mithun’s view about how casual players “can become impact players in a team environment. We don’t have as much of that this season.”

Bowlsby, acting coaches’ association chair, said the current sophomore class “didn’t come out as freshmen,” and their absence is hurting B-squad and JV teams throughout the metro area.

She said Eden Prairie, Lakeville North, Minnetonka, Shakopee and Wayzata are among the large schools not offering a B-squad. The Suburban East Conference has “three or four B-squad teams instead of the usual six or seven,” Bowlsby said. In the Northwest Suburban Conference, only four B-squad girls’ teams are playing instead of nine, she added.

Her concerns extend beyond this season.

“When schools start looking at their budgets,” Bowlsby said, “will we get B-squad teams back?”

Mithun, meanwhile, said he is optimistic that numbers will rebound in coming seasons.

“I think with kids not being in school as much or at all, it was easier to quit because they didn’t have that connection with their peers,” he said. “As they get back in school, it will help.”