See who fans voted as the top performer from May 3-9. 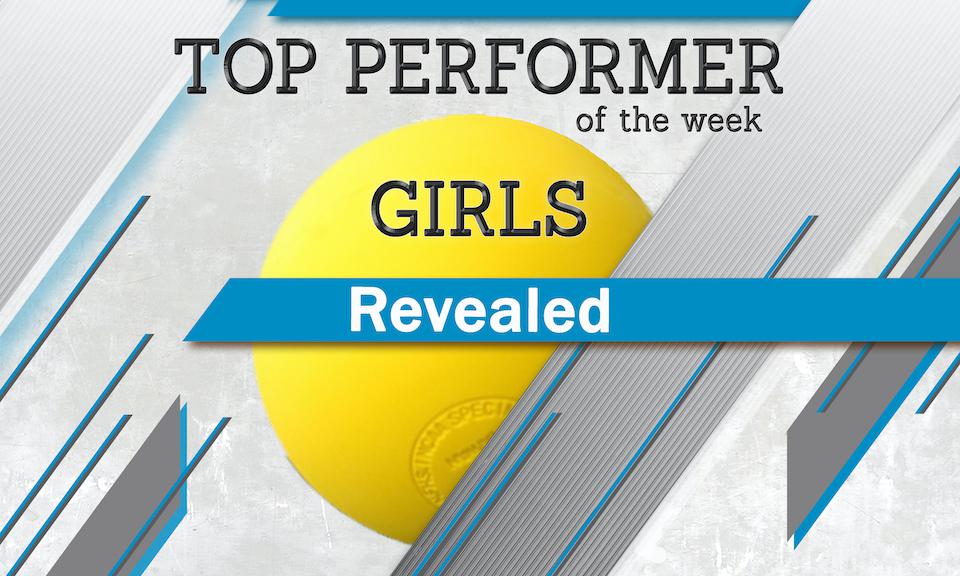 Athletes are considered for the weekly top performer poll only if their stats are entered on the MN Lacrosse Hub by 10 a.m. on Sundays. If coaches or members of their staffs need access to enter stats, please email mnhubs@sportngin.com.

Eme Halbmaier, New Prague. Halbmaier scored a season-high nine goals in a dominant 22-3 win for New Prague (4-3, 1-1) over Waconia (0-6, 0-2) on May 3. She added an assist to give her a 10-point performance. The junior is one of four players across the state to score 40 or more goals this season.

Haley Reeck, Edina. Reeck helped Edina keep its undefeated season alive against Lake Conference rivals Eden Prairie on May 4, as the Hornets came away with a 16-8 win. She had a team-high six goals and added two assists and three ground balls against the Eagles, ranked No. 10 in the latest coaches' poll.

Jaylen Rosga, Henry Sibley/Gentry Academy. Rosga is one of the most prolific players in the state this season, and her performance in a 19-6 win over Mahtomedi (4-2, 2-1) on May 6 is a perfect example why. The Maryland commit had five goals and a season-high eight assists to help keep Henry Sibley/Gentry Academy (7-0, 4-0) undefeated. Her 31 assists are the most in the state and 72 points are second.