This year's list includes two players from state champion Benilde-St. Margaret's, the state's leading goal scorer and a goalie with the second-most victories this season. 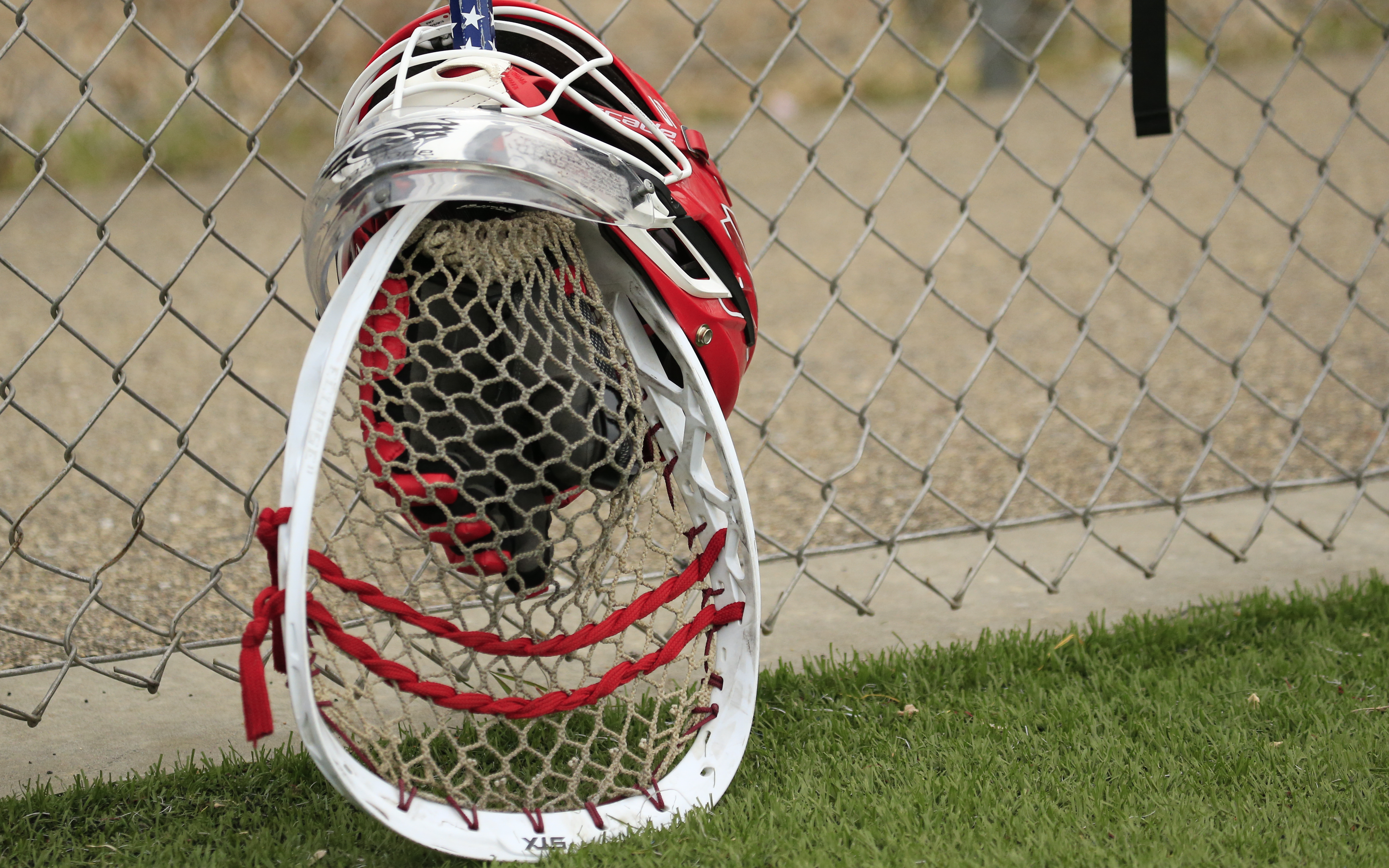 With another season of high school lacrosse in the books, the Minnesota All Sports Alliance (MASA) has announced the finalists for the 2021 Mr. Lacrosse and Jake Anderson Mr. Goaltender awards.

Find the complete list of finalists and make your pick in the polls below.

Paddy Burns, Benilde-St. Margaret's: Burns scored 50 goals and tallied 27 assists this season. The midfielder, who was named the Star Tribune's 2021 Metro Player of the Year, scored four goals in the Red Knights' 16-6 state championship victory over Prior Lake — their first state title since 2011.

Tyr Christianson, Chanhassen: The attackman finished his season with 33 goals and tied for a state lead in assists with 51. He helped lead the Storm to their first state tournament appearance this season.

Matt Dowden, Benilde-St. Margaret's: Dowden finished tied for seventh in the state in goals (53) and contributed 17 assists. Dowden scored four goals and added two assists in the Red Knight's victory over Prior Lake in the state championship.

Will Foster, Eden Prairie: The attackman scored 51 goals and finished tied for 10th in the state in assists (33). Foster's performance helped the Eagles finish the regular season ranked No. 9 in the coaches' poll.

Levi Lemke, Mahtomedi: Lemke finished third in the state in goals with 60. He also had 20 assists. The attackman averaged 3.75 of the Zephyrs' 11.69 goals per game.

Baker Reding, St. Thomas Academy: The midfielder helped the Cadets to a Metro East Conference title and a state tournament appearance, finishing the season with 53 goals and 17 assists.

Tucker Sachs, Chisago Lakes: Sachs was the state's leading goal-scorer with 78 goals, which was 12 more than anyone else. His 38 assists were seventh most in the state. The attackman helped Chisago Lakes to a Greater West Metro Conference title and a state tournament appearance.

Gunner Arens, Stillwater: Arens finished second in the state in wins (15) and boasted a .709 save percentage and a 5.59 goals-against average for the Ponies.

AJ Preachuk, Lakeville North: Preachuk held a .641 save percentage this season and allowed 6.95 goals per game. He was tied for ninth in wins with 11.

Stats listed are a combination of regular and postseason totals. The Mr. Lacrosse and Mr. Goaltender awards are based off regular season performances.

The MN Hub polls are only for entertainment purposes. You can vote in the poll once per day.