Cody Ringquist caps off a hat trick with a game-winning goal as the Jaguars prevail 5-4. 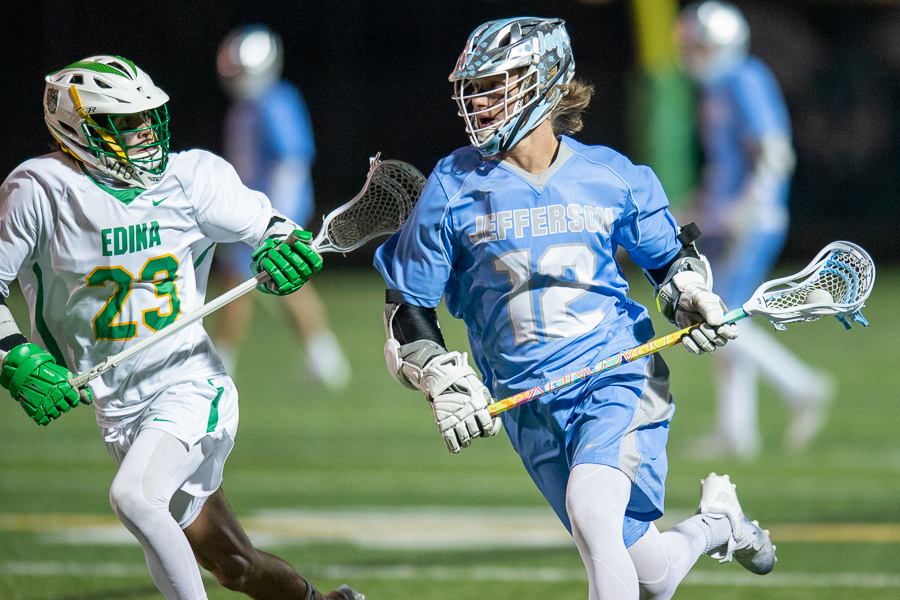 Cody Ringquist (12) of the Jaguar’s scored three goals Tuesday night including the game winning goal in triple overtime as the Jaguar’s go on to defeat the hornet’s at home 5-4 in triple OT. Photo by Earl J. Ebensteiner, SportsEngine

Cody Ringquist’s third goal Tuesday night was a masterpiece of movement, and certainly the Jaguars’ most important score of the young season.

A body juke with his back to the net forced his defender to bite and had him moving to Ringquist’s left. That’s when he spun and moved to his right, firing off a low-to-high shot that proved impossible to stop.

With it Bloomington Jefferson, ranked No. 10 in the coaches’ preseason poll, capped off a come-from-behind victory, 5-4 victory over rival Edina in triple overtime. 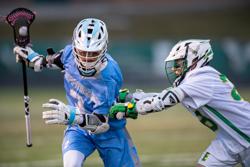 “It’s a move I wanted to try all game, but I didn’t try it until then,” Ringquist said. “They didn’t really slide at all so I just took it.”

It wasn’t much of a surprise to Jefferson coach Scott Cater, but it was more of a confirmation of the belief he has in the senior midfielder and main offensive weapon.

“He’s a strong sweep dodger,” Cater said of Ringquist. “He gets the defense moving one way, a small back pedal, and then he’s going to sweep right around you.”

Ringquist scored the game’s first goal, and the last, with plenty of intrigue in between.

Jefferson led early but eventually found itself in a three-goal hole in the second half before rallying. The game was physical, and it only grew as the minutes wore on.

In a showdown featuring a pair of top teams in the ultra-competitive Section 6, neither side would let up an inch. It’s the seventh time in the last 12 meetings between the two schools where the outcome was decided by one goal, and the latest chapter only adds to the growing and fiery rivalry.

“It’s a giant win,” Ringquist said. “We’re always ready for this game and have been looking forward to it.”

It’s also an important victory for Bloomington Jefferson as it bounces back from a one-goal loss late last week to Rosemount. The win over Edina pushes them back to a winning record and reaffirms what the Jaguars (2-1) are doing and what they are collectively working towards.

“This shows that we can play with anybody,” Cater said. “We’re playing with a lot of new people in new spots, and I think it speaks to the fact that we’re more than just a bunch of individuals out here. We’re heavily committed to the team aspect. These players are going to pass it to the next guy because they want to move the ball forward.”

Goaltender Bennett Lindman also came up huge for the Jaguars, The sophomore finished with 10 saves for the Jaguars and steered the team through some dicey patches as the Hornets (0-2) hammered away for long stretches.

Lindman made an incredible save to squash an Edina scoring attempt in the final minute of the first overtime, and a bit later, he backed up a shot to gain a possession that ultimately sets up the game-winning goal.

It all fits into the team-first mentality. Everyone has their fingerprints on this victory for the Jaguars.

Moreover, it's a formative lesson that the team will take to heart.

“I think this is important in that it helps us understand what we need to do to beat better teams, and it shows us a little bit of what it might be like in sections,” Ringquist said. “We need to learn from our mistakes and continue to work hard. It’s a good preview of what’s to come.” 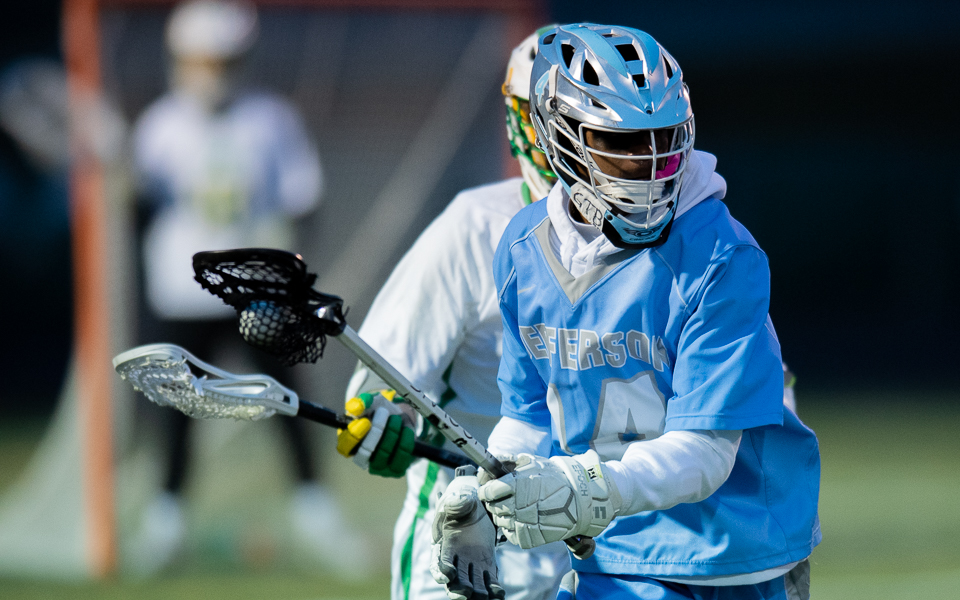 Ringquist scored the game’s first goal and the last, with a third sandwiched between as Jefferson, ranked No. 10 in the coaches’ preseason poll, fought back from a three-goal deficit against No. 8-ranked Edina.

Goaltender Bennett Lindman finished with 10 saves for the Jaguars (2-1) and weathered flurries of strong pressure from the Hornets (0-2) throughout most of regulation.

Cooper Anderson scored twice and added an assist for Edina, while goaltender Max Rhodes finished with 14 saves in the loss.

Tuesday night’s meeting was the seventh time in the last 12 meetings decided by one goal between the Section 6 rivals. 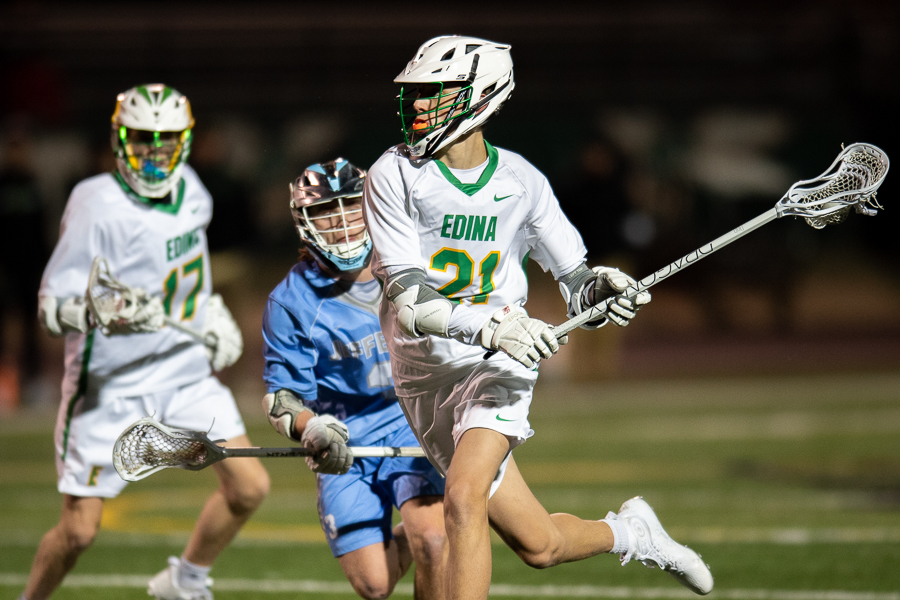