May 20: Sophie Langsdale and the Panthers look to stay unbeaten in the conference while Annika Moran and Owatonna hope to play spoiler. 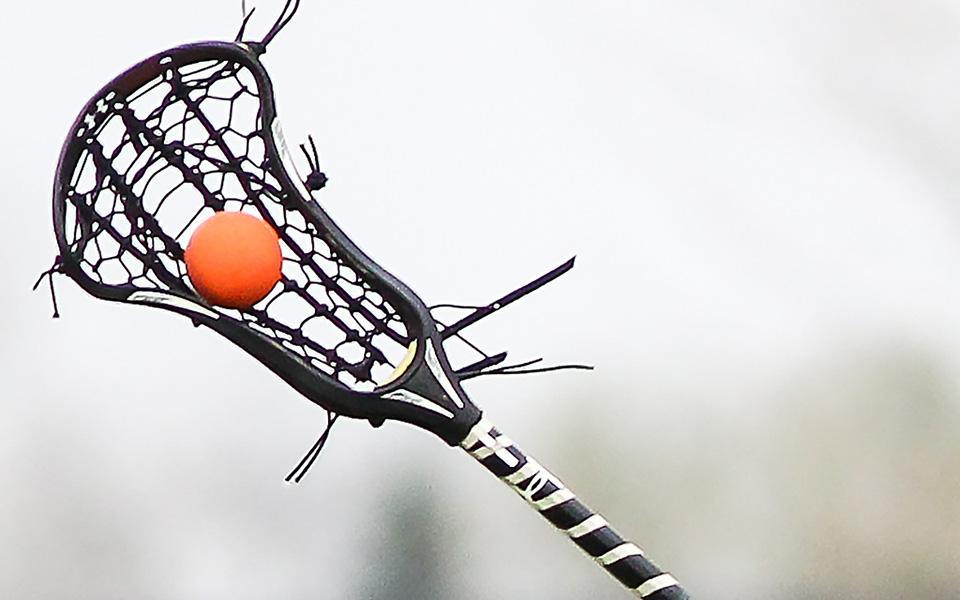 Sophie Langsdale of Rochester Century and Annika Moran of Owatonna — each with 40 goals — face off in a behemoth Big 9 Conference matchup featuring two of the state's top scorers this season.

Langsdale has been one of the reasons Century has had a successful turnaround this season. The Panthers (7-2) have not won the conference since 2014, when there were only four teams in the league. They now sit atop the Big 9 standings at 6-0. Langsdale has also taken a leap in her junior season. She has almost doubled her goal total from 2021 (21).

Century also has a strong defense to throw at its league foe. Melanie and Kristen LaDue each have forced 23 turnovers this season and the Panthers boast a .636 save percentage.

Moran has picked up where she left off last season — one in which she finished with 55 goals as a sophomore. The Quincy University commit is Owatonna’s leading scorer again this season, but Moran will look to break down the Panthers defense and give Century its first conference loss of the season.

This will be the second matchup of the season for Owatonna (6-4) and Century. The Panthers came away with a 10-9 victory on May 2. Langsdale scored seven goals in the first meeting and Moran had three.

As the season winds down, teams are not only playing for conference titles but also for seeding in the section tournament, and Wednesday’s game between host Eden Prairie and Chanhassen will play a significant role in Section 2.

Eden Prairie, ranked No. 7 in the coaches’ poll from May 9, is led on offense by a three-headed monster. Taylor Kotschevar-Call has had little trouble finding the back of the net and enters the week with 39 goals, and Kaci Kotschevar-Call has dished out 22 assists. Senior Josie Lillquist is the Eagles' most balanced offensive player and has 67 (37 goals and 30 assists) points — the third most in the state.

Despite having the fourth-most points as a team this season, the Eagles (7-3) have dropped three games to ranked opponents.

The Storm (7-1) are one of the state’s best offenses despite having no players ranked in the top 30 in goals, assists or points this season. Led by senior Leah Hodgins (32 points), Chanhassen averages the third-most goals (15.5) and fourth-most points per game (22.25) of any team in the state. Hodgins and the balanced Storm offense could blow through an Eagles defense that has a .428 save percentage.

Two unbeatens in Northwest Suburban Conference play square off Tuesday, with the winner sliding into the driver’s seat in the league title race.

Andover (8-1, 8-0) features a stout defense led by junior goalie Eva Bock. Of goalies with at least eight wins, Bock has the best save percentage at .675. The Huskies as a team have the third-best save percentage in Minnesota and have allowed 10 or more goals only once in 2022. Lastly, Andover has three players, including senior Claire Nelson, with 10 or more forced turnovers on the season.

After starting 4-0, Andover recorded its only loss of the season, falling 15-9 at Eden Prairie on April 29. The Huskies are on another four-game winning streak thanks to their defense and Nelson, who has a team-high 49 points.

However, the Huskies face one of the toughest tests they have had all season and a team that has a longer winning streak.

Robbinsdale Armstrong enters the week without a loss, and the Falcons (8-0, 7-0) boast an offense that is second in the state in goals (15.88) and sixth in points per game (21.88). Junior Jenna Hamann (42 points) is one of four players for Robbinsdale Armstrong with at least 20 points this year.

Chaska vs. Hutchinson, 7 p.m., Thursday, May 19. Kennedy Sanders (30 goals) leads Chaska (7-2) as the team offense has scored the ninth-most goals in the state this season. Hutchinson will try to extend its six-game winning streak and slow down the Hawks with the help of goalie Lola Schramm (.600 save percentage).