May 19: The undefeated Bison sit atop the Lake Conference standings but will be tested by the Skippers. 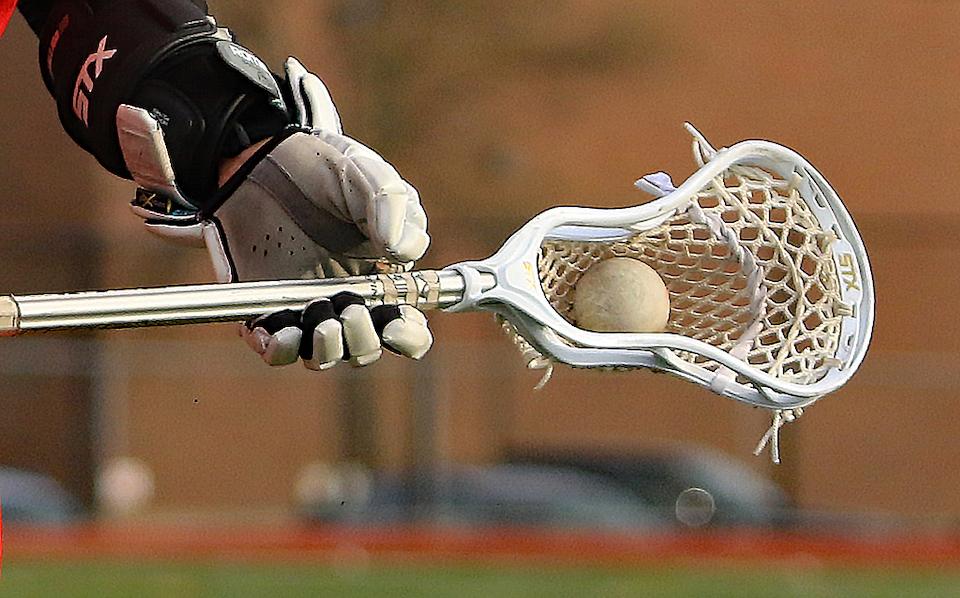 In the years since Buffalo has joined the Lake Conference, the Bison have shown they can compete with the league's stalwarts in nearly every sport, including boys' lacrosse.

This season, it appears Buffalo has matched what the rest of the conference is bringing and more. The Bison sit in first place in the Lake Conference standings with a 5-0 record and look to make it a perfect run in conference play against Minnetonka.

Buffalo (9-0) has jumped to No. 8 in the coaches' poll released May 6. The Bison have rattled off these nine wins in dominant fashion, averaging more than 16 goals per game and only giving up 6.67 points per game.

Attackers Layne Kology and Owen Carlson have been the catalysts for that success. Kology, a junior, leads the team with 48 goals this season while Carlson, a senior, has notched 37.

Minnetonka (7-2, 3-1) is riding a two-game losing streak. However, both have come against quality opponents and by one goal in each game.

Despite two crushing defeats, Minnetonka is in good shape for a high seed when it comes time for the Section 2 tournament. The Skippers got off to a 7-0 start, and a victory over Buffalo could be a confidence boost just weeks before postseason play begins.

These squads met in last year's state tournament quarterfinals, where Lakeville North prevailed against Chanhassen. They are scheduled to meet for the first time since the state matchup, it appears the Storm have the upper hand.

Lakeville North (4-5, 3-4) got off to a 2-0 start but have struggled at times against a whale of a schedule. This tilt against Chanhassen will be the fifth against teams currently ranked in the top 10 of the coaches' poll. The Panthers' sole win in those five was an 8-7 defeat of No. 10 Rosemount on April 29.

Lakeville North needs the scoring prowess of Austin Winship (18 goals, nine assists) and Lane Johnson (11 goals, five assists) to be on display to pull off the upset.

Chanhassen (7-1, 4-0) is sitting in first place the Metro West Conference standings and No. 2 in the May 9 coaches' poll. The Storm's lone hiccup was a 6-5 loss to Stillwater on April 30.

The Storm will look to continue their winning ways behind the scoring of junior attacker Carter Van Holland. He's tallied 24 goals and 12 assists in seven games played this season.

Meanwhile, Dylan Kendrick, a senior midfield and faceoff specialist, has got it done in the circle and near the net. He has an 81.9 faceoff win percentage while also posting 12 goals.

Shakopee vs. Prior Lake

The South Suburban Conference has a myriad of competitive and strong squads. However, it appears Shakopee and Prior Lake have emerged as the two best. They meet May 19 in a game that will likely decide the league crown and could be a potential state tournament preview.

Shakopee (8-0, 5-0) could enter this game without a loss if the No. 3-ranked Sabers defeat Rosemount on May 17. Shakopee has scored at least 10 goals in each game and had not allowed more than four until a 12-11 win against Farmington on May 12.

Junior attacker Linus Toward was a force in 2021 and has come back better than ever this season. He has 34 goals. Senior attacker Luke Whitbeck has also been  contributing, with 26 goals and 13 assists.

Prior Lake (6-2, 5-0) is the more experienced squad when it comes to postseason success, and Lakers' schedule was clearly designed to prep the team for postseason success. Prior Lake's only losses this season have been to No. 2-ranked Chanhassen (13-12 on May 4) and No. 1 Benilde-St. Margaret's (9-8 on May 6).

Senior attack Justin Simonson is also rolling after a successful 2021. He has 19 goals and 20 assists through eight games this season. Junior attack Ben Mickett has 15 goals and 10 assists.

White Bear Lake vs. Stillwater, 7 p.m., Wednesday, May 18. The Bears (7-2, 5-2) and Ponies (8-2, 6-2) are nipping at the heels of Irondale in the Suburban East Conference standings. No. 5 Stillwater looks to get back on course following an overtime loss to Woodbury last week.

Moorhead vs. St. Michael-Albertville, 7 p.m., Tuesday, May 17. The Spuds (6-2) are gearing up for the postseason and will have a late-season test against the rival Knights (3-4, 1-3). Moorhead is looking for a second consecutive trip to state while St. Michael-Albertville will look to get things going after a difficult start to the season.