Woodbury’s Conor Hooley, emulating his brother and idolizing his sister, is the boys’ lacrosse Star Tribune Metro Player of the Year

A senior headed to Drexel, he scored 54 goals with 37 assists and helped his team reach the state tournament for the first time. 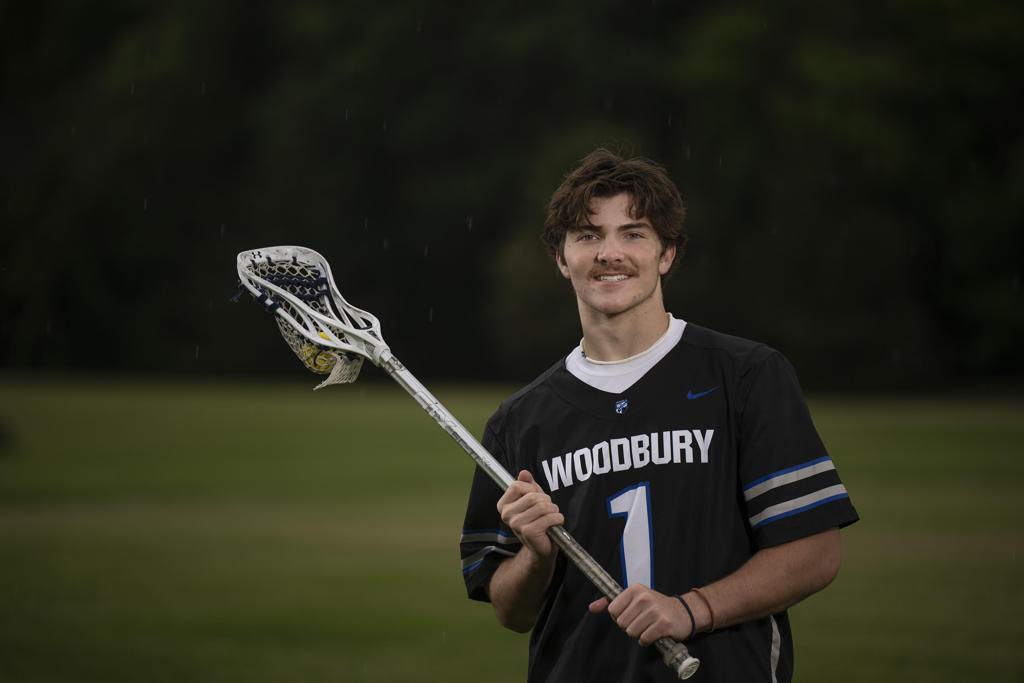 Older brother and 2020 graduate Ayden was a shifty and fast attackman for the Royals. Younger sister Kate just completed a 48-goal season as a Woodbury sophomore.

His aren’t too shabby, either. Hooley’s 54 goals and 37 assists paced the Royals’ march to their first state tournament. Coach Jason Worwa noted his attackman’s additional poise and maturity and called Hooley “probably the best player to come through our program.”

Hooley is the Star Tribune Metro Player of the Year.

“I tried to add a sense of poise and confidence,” said Hooley, who has signed to play at Drexel University in Philadelphia. “To be able to, in tense situations, just tell everyone to relax and to do our thing and we’ll be OK.”

“We know that when we move the ball, things will happen.” Hooley said. “I think assists are more important. It’s easy for me to give up a good shot for a better shot, especially when I can trust my teammates to do their thing when I pass them the ball.”

Pondering who assisted on most of his 54 goals, Hooley arrived at Olson. In fact, the two were helping each other long before suiting up for Woodbury’s varsity.

“Me and Colin have been playing together since we were in sixth or seventh grade,” Hooley said. “We’ve basically been inseparable. We played club together, traveled back east and shot in the backyard together.”

Hooley and Olson, who has signed with Jacksonville University, are helping raise the lacrosse profile of Woodbury and east metro lacrosse overall. The Royals finished 14-3 after losing to Stillwater 16-4 in Tuesday’s state quarterfinals.

“All the powerhouses have mostly been from the west and south,” Hooley said. “But I think we’re coming up. When you hear other kids I play with on club say, ‘Woodbury is going to be good this year,’ it’s good to hear that.”