Get the view from coaches whose teams fell to the finalists. 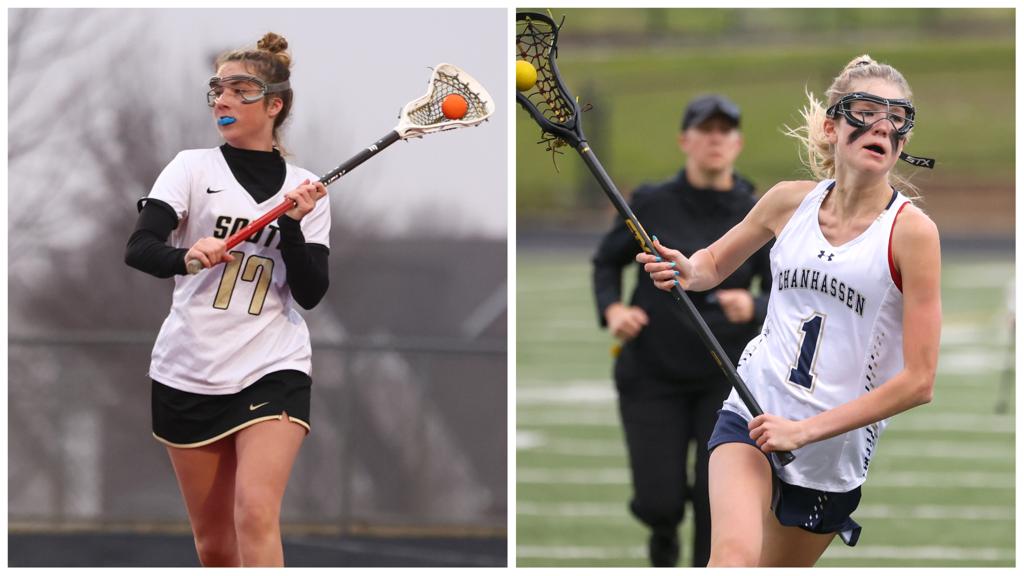 Why Lakeville South will win: The state’s second-highest scoring offense (16.8 points per game) deploys several capable snipers, including 40-goal scorers Gabby Bouman, Brielle Fannin and Lauren Sheets. And don’t forget Emily Moes, who was injured during the first portion of the season but returned to produce more than 30 goals. “They have a high-powered offense, a lot more threats than the other teams we’ve faced,” said Rosemount coach Kelsey Long, whose team lost to the Cougars in the semifinals.

Why Chanhassen will win: The Storm, making its first state tournament appearance, is playing with veteran poise. Chanhassen was clinical in the semifinals, possessing the ball well against Benilde-St. Margaret’s and preventing the Red Knights from making a run later in the second half. “They remained composed,” Benilde-St. Margaret’s coach Ana Bowlsby said. And balanced. Five players surpassed 30 goals, led by Gabby Bjugan (58).

Key to the game: Long is intrigued by the battle for the draw, and in turn, possessions, between South sophomore Tori Tschida and Chanhassen senior Leah Hodgins. “That’s muscle-on-muscle, and it might come down to who can jump higher,” Long said.

Worth knowing: Chanhassen is vying to become the second team to end its first state tournament appearance with a championship. That hasn’t happened since the tournament’s first year, 2007. South placed second last season.