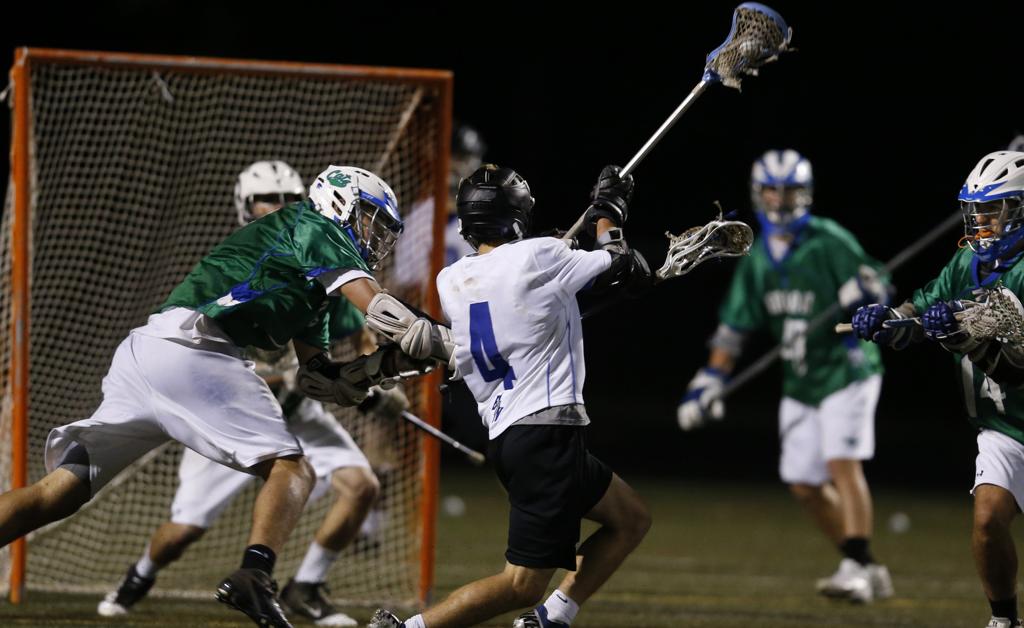 Ryan McNamara scored 12 goals to lead the Eastview Lightning to a 19-18 come-from-behind victory over Eagan in the Section 3 finals Tuesday night at Burnsville High School.

The senior’s two goals and two assists in the final six minutes completed the comeback from down four goals.

“That’s something we’ll talk about for years to come” Eastview coach Tim Roche said. “He had 12 goals … and he’s still passing in the prime moments, the make-or-break moments.”

The Lightning went on a 7-0 run to end the first period, with McNamara scoring six goals.

Up 11-8 at the end of the first half, Eastview then faced a ramped-up Eagan defense in the third quarter. The Wildcats limited McNamara to a single goal in the period, locking a short-stick defender on him, and hoping to turn the game into a 5-on-5 affair. Eagan added full-field pressure, forcing Eastview to turn the ball over.

The Wildcats ended the period outscoring Eastview 6-2 and carried a man advantage into the first three minutes of the fourth quarter, when they added three goals. Down 18-14, Eastview went on to score the final five goals, getting back to its methodical attack to return to the state tournament, where it will try to defend its 2012 title.