White Bear Lake’s Ted Ramert typified a talented group that made it a special year. 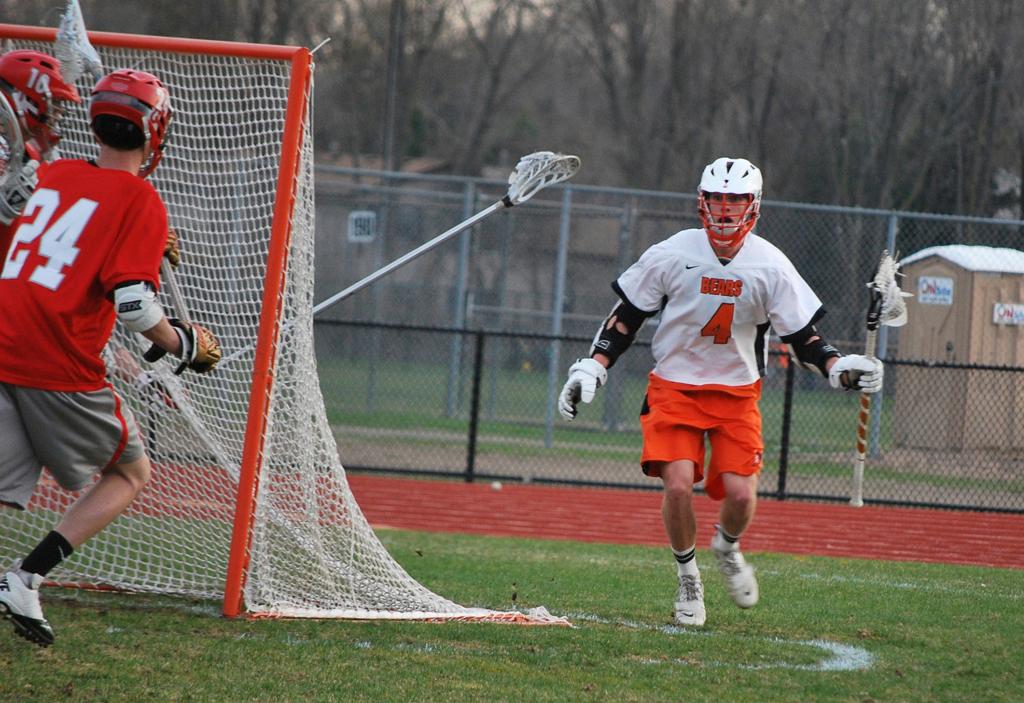 The pinched nerve in Ted Ramert’s back required extra strength Tylenol, an Icy Hot patch and elongated stretching sessions just so he could make it through a game without any pain. The White Bear Lake lacrosse player still had to sit out a few quarters in the regular season and early-section playoff games because the pain was unbearable.

White Bear Lake coach Brandon Husak and Ramert talked about the injury at the beginning of the year. He could play all-out, shoot for high accolades and personal benchmarks. Or, he could take it easy, not risk aggravating his injury and be ready for a playoff run.

“He took the team route with that,” Husak said. “He could have played every minute of the year, and he probably could have led the state in goals.”

Through it all, Ramert still scored 58 goals and 84 points in 18 games this season. His goal total ranked him tied for sixth in the state during the regular season, despite missing substantial time in several games.

“He is an incredible athlete,” Husak said. “He has an amazingly quick step. He can shake almost anyone out there.”

But when it came down to crunch time, he was going to be in the game, battling through the pain. That wouldn’t be a problem — until he had to wake up the next day.

“I had a lot more adrenaline during the playoffs, too,” Ramert said. “I blocked out the pain. But the mornings after every playoff game, I was struggling.”

He helped a talented, senior-laden team qualify for the state tournament and advance to the semifinals before being ousted by eventual state champion Eden Prairie.

“As playoffs came, he definitely did what he had to do,” fellow graduate Nicholas Timmons said of Ramert. “He stepped up big time.”

Calm and collected, Timmons, a 2013 Mr. Lacrosse finalist, is an outstanding defenseman. He was first-team all-state last year as a junior. Unfortunately for Timmons, he suffered an injury that required season-ending surgery to a broken foot.

His presence and support throughout the remainder of the season did not go unnoticed.

“Guys like him are key to the other guys’ fuel and motivation,” Husak said.

Ramert will play club lacrosse at Iowa State next season. Timmons will gear up for Minnesota Duluth. Among fellow teammates, Trent Gahm will play Division III lacrosse at Virginia Wesleyan and Will Murphy will play at Western New England.

A lot of the senior Bears had been playing together since they were in fifth or sixth grade. They always talked about their senior year in high school, when they were going to make their run. They didn’t disappoint.

“We knew we wanted to do something our senior year together,” Timmons said. “We wanted to end it big. It was just cool to be with all them.”

Their coach couldn’t have been more proud.

“There’s no way they left anything behind,” Husak said. “They left it all out there. That’s all you can ask.”