The Wildcats scored 14 goals in the first half, setting up their Section 3 championship victory. 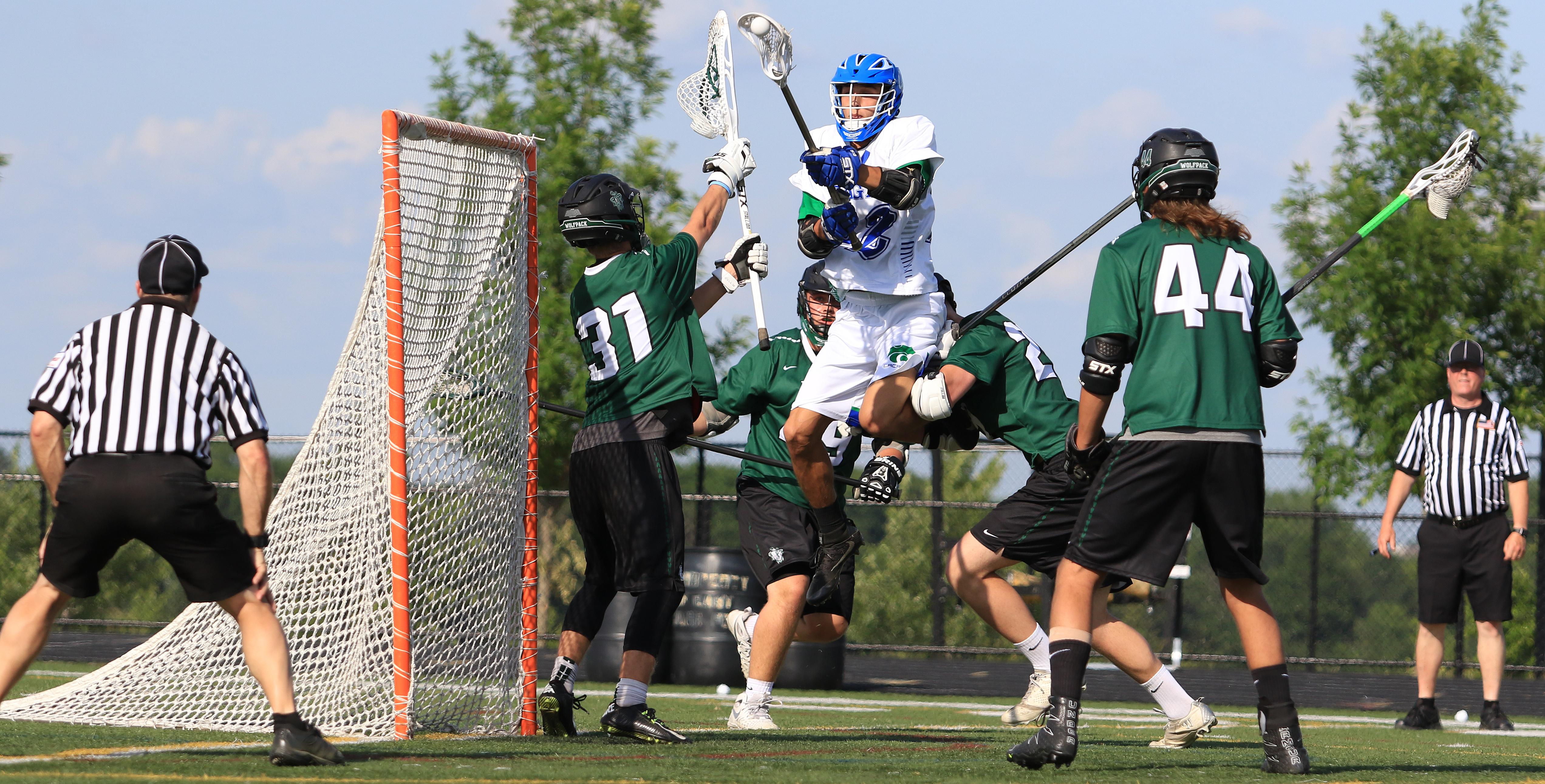 Eagan pushed aside Park of Cottage Grove (12-4) Thursday night, leaving plenty of room to breathe in a breezy 19-8 victory at East Ridge High School to claim the Section 3 championship. The Wildcats (15-1) will make their second consecutive state tournament appearance next week.

The Wildcats, who are ranked No. 2 in the state coaches’ poll,  netted seven unanswered goals before the Wolfpack finally punched back.

Gavin Foote scored three minutes before the first-quarter horn for the Wolfpack, and the team followed suit with two more unanswered goals, putting the score at 7-3 at the beginning of the second quarter. But four goals were as close as the Wildcats allowed Park of Cottage Grove to get.

And although Eagan was ahead by 11 points with a minute left in the third, Wildcats goalie John Courington pounded his stick against the turf when Park’s Matt Moreland scored -- as if he’d given up a goal in overtime. That’s because their state-champion mindset doesn’t leave room for mercy.

“A seven to eight goal lead isn't much,” Eagan coach Bob Felter said. “We've got to defend that.”

Seven players scored for the Wildcats, three of whom had hat tricks. Peifer and senior Brandon Wuertz each finished with five tallies.

Last year, the Wildcats lost in the tournament quarterfinals against Lakeville North. This year, they’ll waltz in with a target on their backs and a little more respect pinned to their name.

“We’ve had a target on our backs all year,” Felter said. “[The state tournament] won't be any different.”

Six players scored for Park of Cottage Grove, with Moreland netting two. The Wolfpack ended their season with their first-ever Suburban East Conference title under their belts. 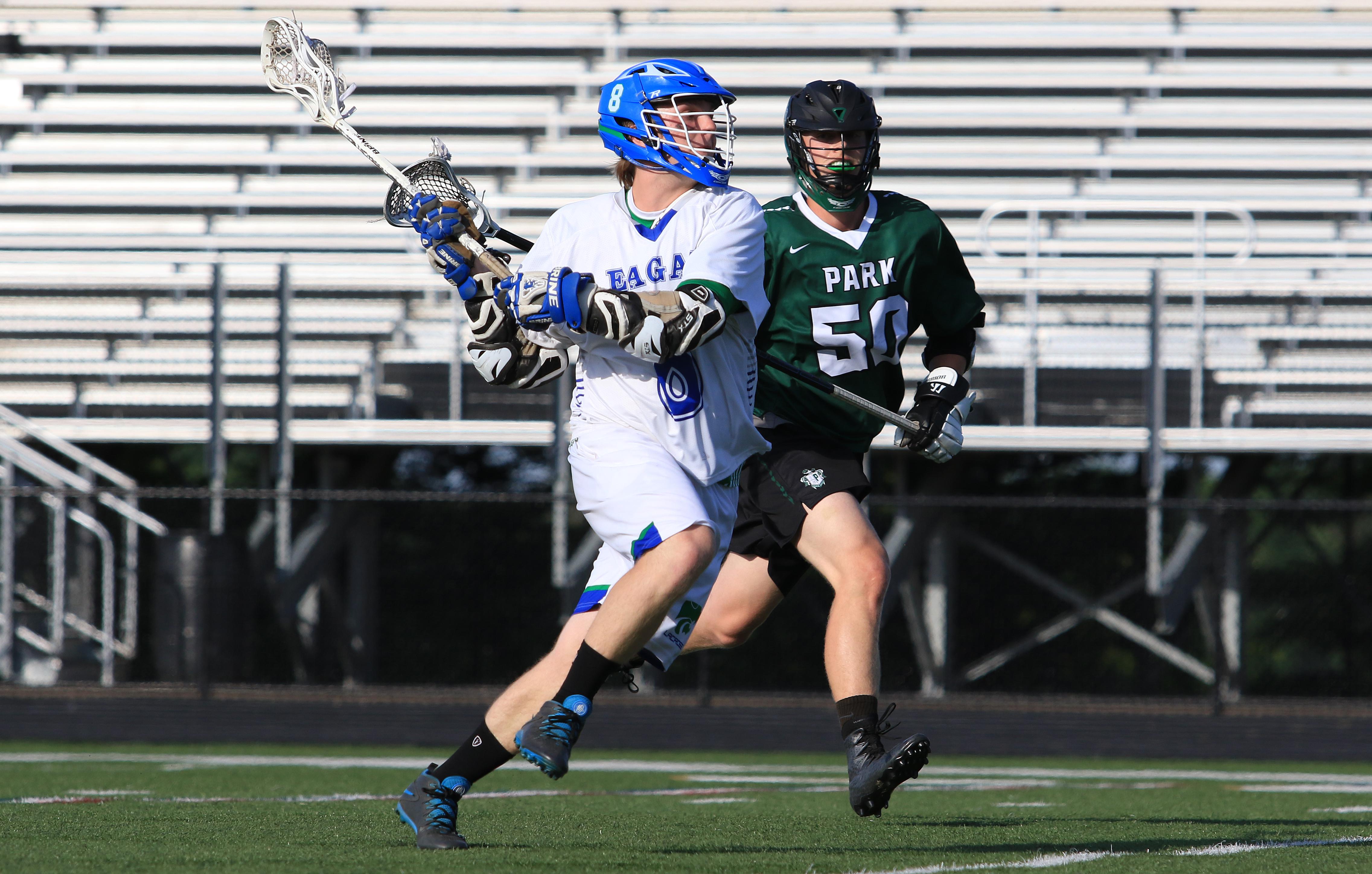