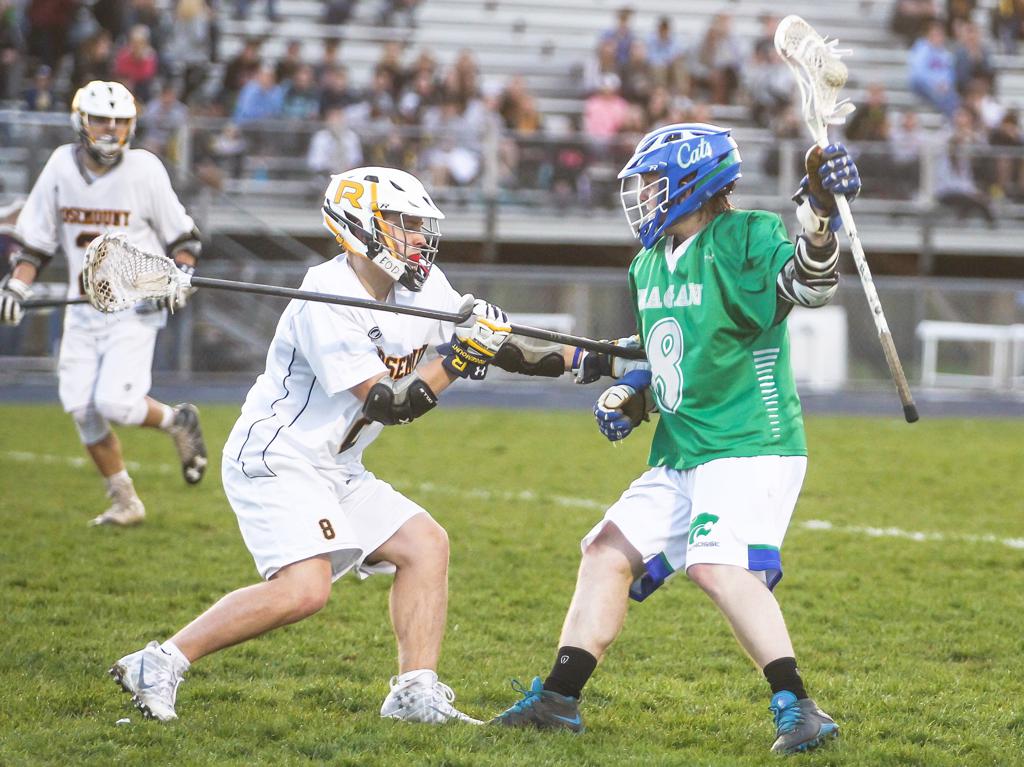 Eagan&#x2019;s Brandon Wuertz, right, is one of four Mr. Lacrosse finalists who will be playing in the boys&#x2019; state tournament. The Wildcats open with Lakeville North on Tuesday.

The big picture: The three South Suburban Conference teams are on the same side of the tournament bracket. No. 1 seed Eagan defeated quarterfinal opponent Lakeville North to close the regular season. The Wildcats had previously defeated potential semifinal opponent and No. 5 seed Prior Lake, the defending state champion.

Play it again: Six of the field’s eight teams were state tournament qualifiers last spring. The other two are familiar names. No. 4 seed Mahtomedi returns after a one-year hiatus for its third overall appearance. No. 3 seed Benilde-St. Margaret’s is back for the first time since winning the 2011 state title.

The big picture: No. 1 seed Eden Prairie (15-1) returns in pursuit of a third consecutive state title. The Eagles’ lone loss came to Loyola Academy (Ill.). Down 8-0 at halftime, they responded with a strong second half but lost 11-7. “Even when we were down we didn’t give up, and that’s when I realized that this is the team that can win state again,” Eden Prairie senior midfielder Naomi Rogge said. The Eagles handed No. 2 seed Prior Lake (15-1) its only loss of the season. They open against Blaine (15-1).

Tournament newcomer: No. 4 seed Farmington (14-2) is the only new face.

Players to watch: Four of the seven Ms. Lacrosse finalists led their teams to the state tournament: Stillwater’s Olivia Konigson, Prior Lake’s Sarah Pierson and Eden Prairie’s Sammie Morton and Naomi Rogge. Prior Lake’s Claire Hagen and Cretin-Derham Hall’s Elle Crawford are the two finalists for the Jake Anderson Award, given to the state’s top senior goaltender.