See who was voted the top performer for May 14-19. 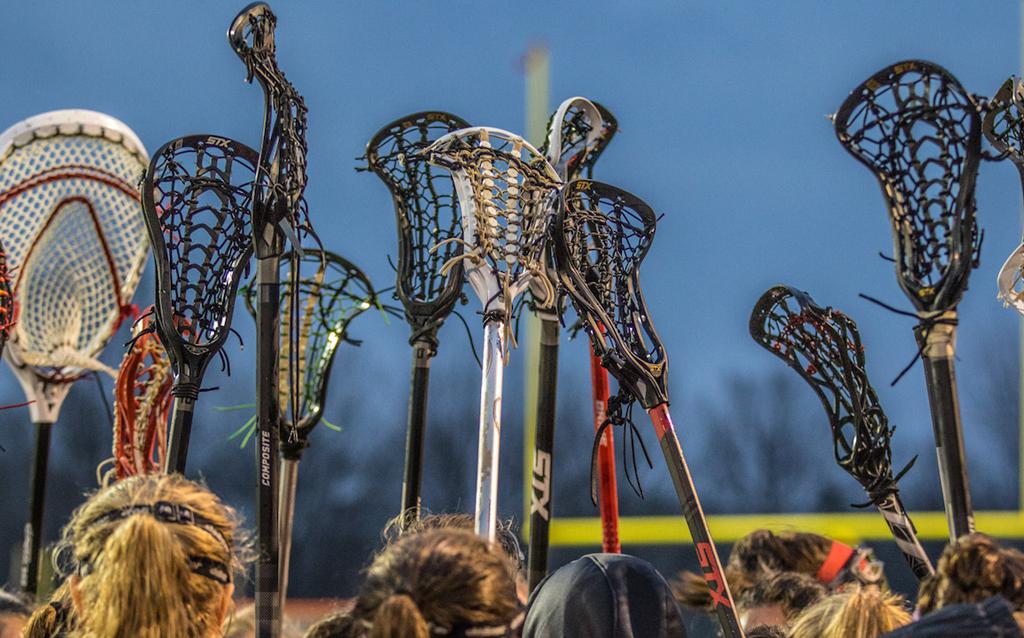 Rowan Hodgin, Chanhassen: The senior netted her fifth goal of the game with 1:32 left in overtime to clinch the Storm their ninth straight win with a 12-11 decision over Breck on May 18.

Lauren Wick, Prior Lake: After being held without a point in the first half, Wick sparked a five-goal run that fueled Prior Lake to a monumental 6-5 win over Eden Prairie on May 19. Wick scored twice and added an assist in the final 18 minutes of the game.

Autumn Graleske, Blaine: Graleske stopped 10 of 13 shots in net to help the Bengals clinch a 17-3 win over Anoka on May 19.

Brooke Lewis, Eden Prairie: Lewis finished with eight goals and three assists to lead Eden Prairie to a 16-8 victory over Minnetonka on May 14.

Juliet Mitchell, Orono: Mitchell stopped all 10 shots she faced in net to aid Orono in its 18-0 victory over Mound Westonka on May 17.

Julide Sengil, Woodbury: Sengil tallied three goals and six assists in the Royals’ 22-8 throttling of North St. Paul on May 14.

Elise Hitchcock, Cretin-Derham Hall: Hitchcock showed her expertise in the faceoff circle, winning 11 of 16 draws to help the Raiders escape from a tight game against Forest Lake on May 15 with a 9-6 victory. She also had a goal and an assist.

Maddy Seifert, Hutchinson: Seifert was a model of efficiency in Hutchinson’s 22-4 romping of Chisago Lakes on May 18. She scored seven goals on eight shots and added an assist while also winning seven draw controls.

*Stats and records as of May 22