Senior Abby Jones' five goals led the Bengals to their third-straight section defeat of the Rebels. 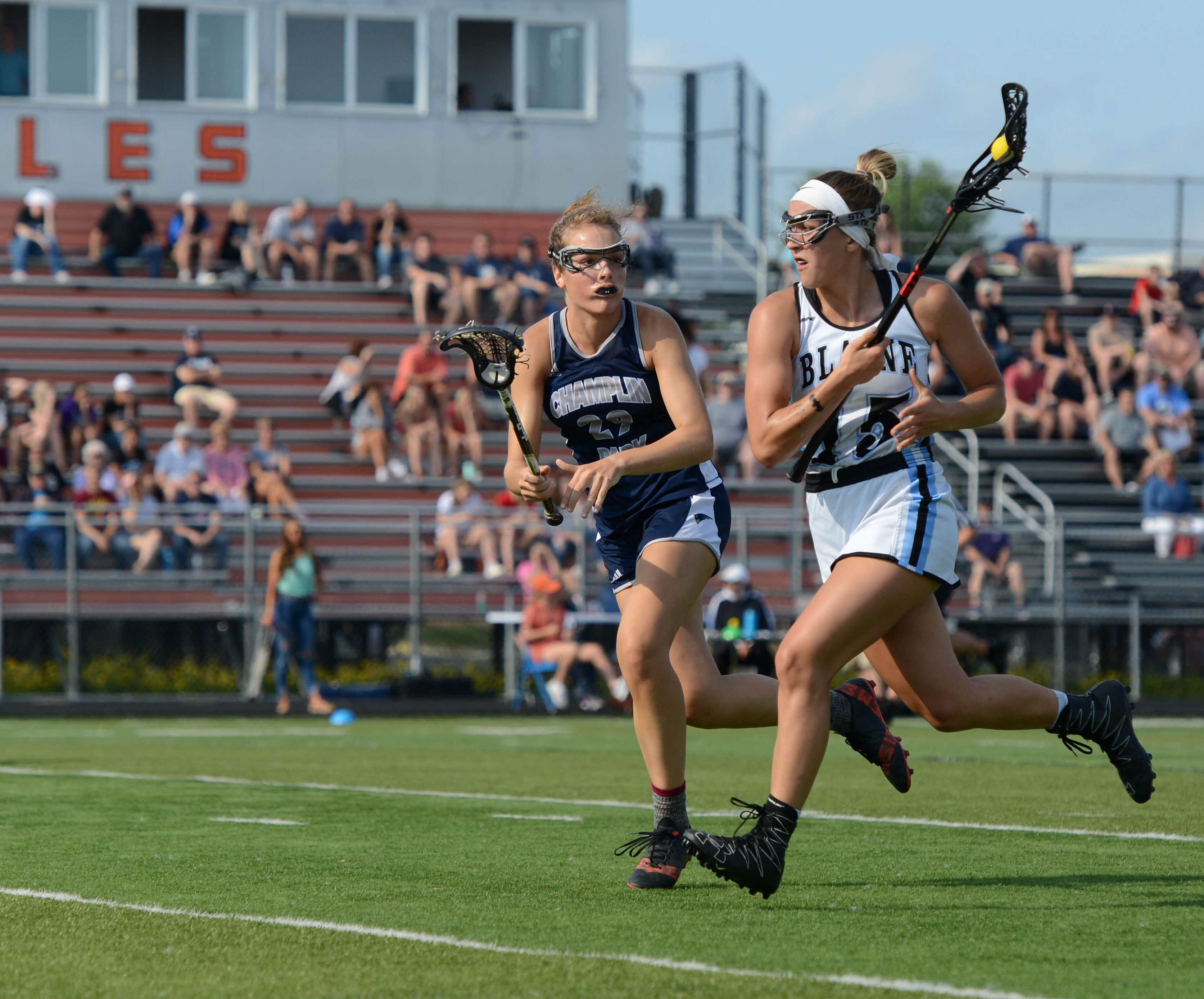 For the third consecutive season, Champlin Park ran into its kryptonite in the Section 7 tournament, once again losing to state-bound Blaine, 15-6, in the section final. 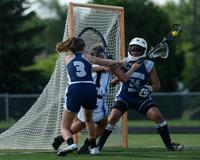 The Bengals built their lead in the first half and never looked back. After an early 1-1 tie, Blaine rattled off six unanswered goals to open up a 7-1 lead.

“Goals have not been an issue for us,” said Blaine coach Dennis Osbeck. “We had a lot of draws go our way and we were able to hold possession.”

Jones tallied a game-high five goals in the win, bringing her season total to 101.

“As a freshman, she had about 30-34 goals,” Osbeck said. “To watch her progress has been great. She’s an amazing player. She deserves a Division I offer.”

Early in the second half, Champlin Park (8-5) appeared to be inching back with three goals in the first 11 minutes of the half, including a goal from freshman attack Camryn Mayer, who had a team-best three goals. However, the Rebels couldn’t keep pace with their section rival.

“We saw a lot in her at the start of the season,” said Champlin Park coach Kelsey McCann. “We had to pull back a little bit and let her relax. There’s a lot of potential there.”

The Rebels fell to the Bengals in last season’s section final and were knocked off by Blaine in the 2016 Section 7 semifinal. Prior to the Bengals’ recent success, Champlin Park had made the state tournament three straight years.

Blaine, meanwhile, will enter the state tournament looking for its first-ever win in the quarterfinal. Saturday’s coaches’ seeding meeting will determine their opponent. 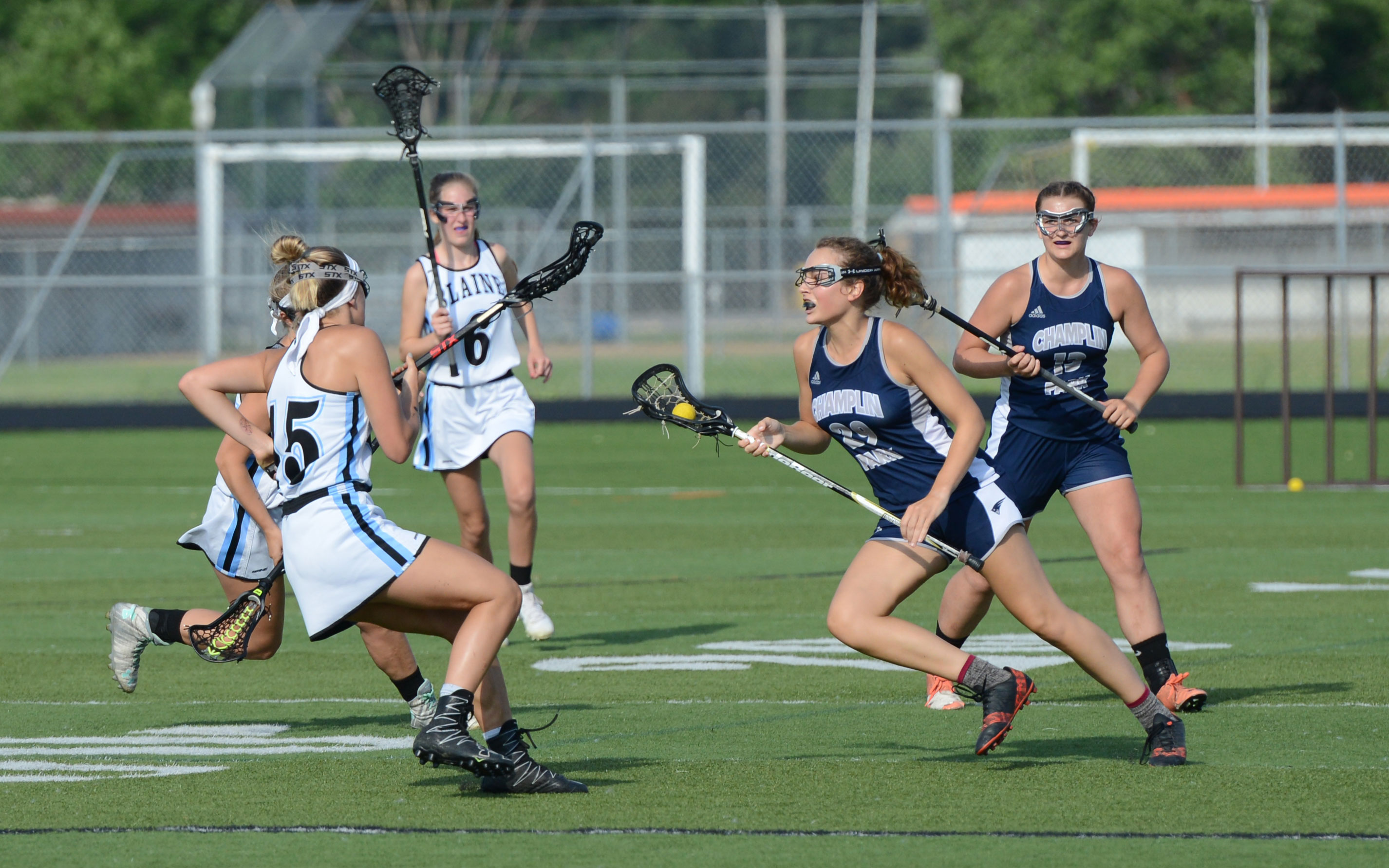 Champlin Park midfielder Lydia Brecht darts up the field against Blaine in the Section 7 championship at Osseo High School on Wednesday. Photo by Carter Jones, SportsEngine