The Wildcats had a five-goal lead at halftime but had to hold off a late Raptors surge. 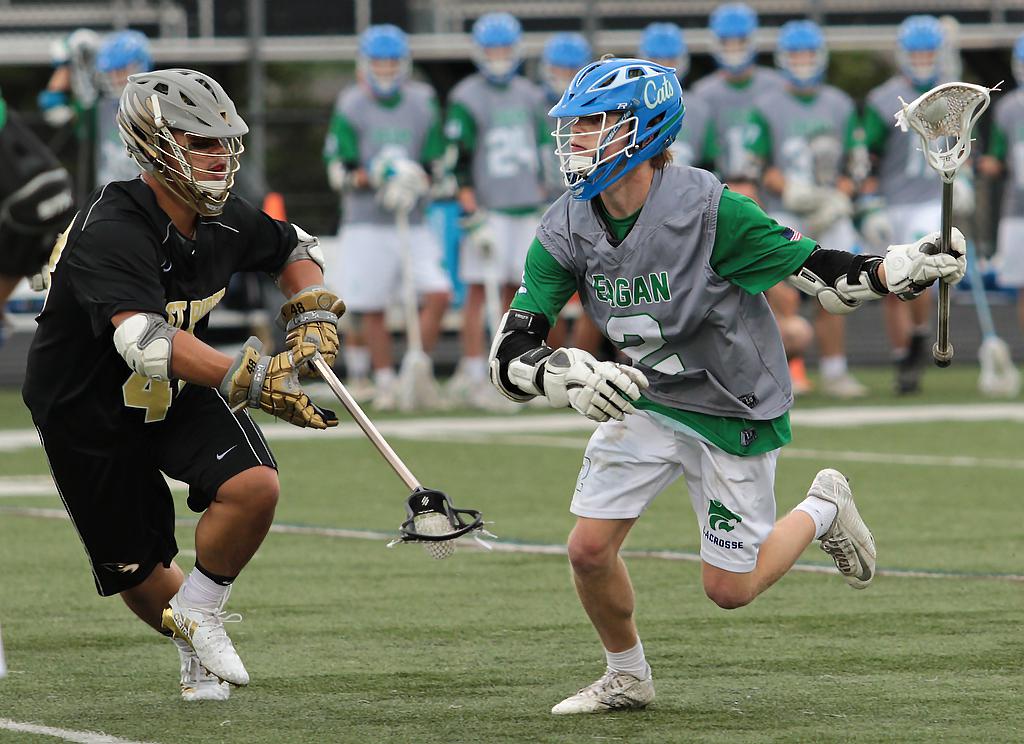 Isaac Peifer (2) takes advantage of an open lane to put the Wildcats back on top early in the fourth quarter. Peifer led the field with five goals and an assist as Eagan narrowly defeats East Ridge 11-10. Photo by Cheryl Myers, SportsEngine

It wasn’t a sure thing until the clock hit zero, but Eagan earned its third consecutive trip to the state tournament with a dramatic 11-10 win against East Ridge on Thursday at East Ridge High School as the Wildcats won the Section 3 crown.

In the first half, it appeared that the Wildcats might have an easy trip to the state tournament. Eagan (11-3) finished the half with two goals in the final minute, giving the Wildcats an 8-3 advantage at the break that showed just how successful they can be when they are running up and down the field.

East Ridge got back into the game in the third quarter when the Raptors (12-4) outscored Eagan 4-0 in the period to make it a one-goal game.

“We knew we had to slow the game down,” said East Ridge coach Steve Van Sloun. “We did a great job executing and we were almost there.”

Senior midfielder Joey Arndt had three goals in the quarter as the Raptors went on the run and was a catalyst in the second half.

“We had a great group of seniors,” Van Sloun said. “They really got us to play as a team.”

In the final quarter, East Ridge tied the game twice. However, Eagan’s offense took control — much of it was courtesy of Wildcats senior attackman Isaac Peifer. After scoring a team-best 31 goals in the regular season, the Mr. Lacrosse finalist came up huge with five goals and the eventual game-winner with 1:44 remaining in the fourth quarter.

“He was great,” Felter said. “I will push for him to be on the all-state team.”

For East Ridge, it’s the second time in three years that the Raptors have fallen to Eagan in the Section 3 final. East Ridge lost to the Wildcats in the 2016 section final. Eagan will advance to next week’s state tournament and is three wins away from a second consecutive state championship.

“The playoffs are just a different animal,” Felter said. “It gets more physical. This game definitely makes us tougher.” 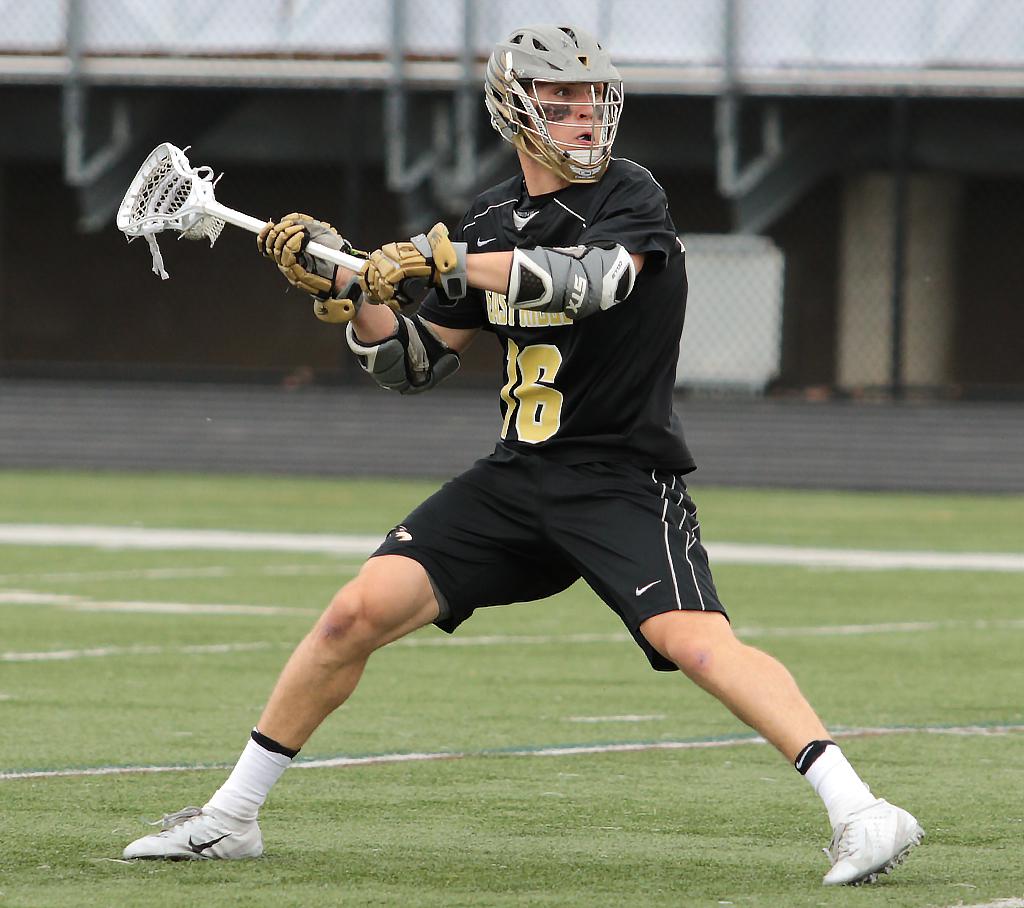