Stillwater attacker Abby Hagberg is one of seven finalists for awards whose teams will play in the state tournament. 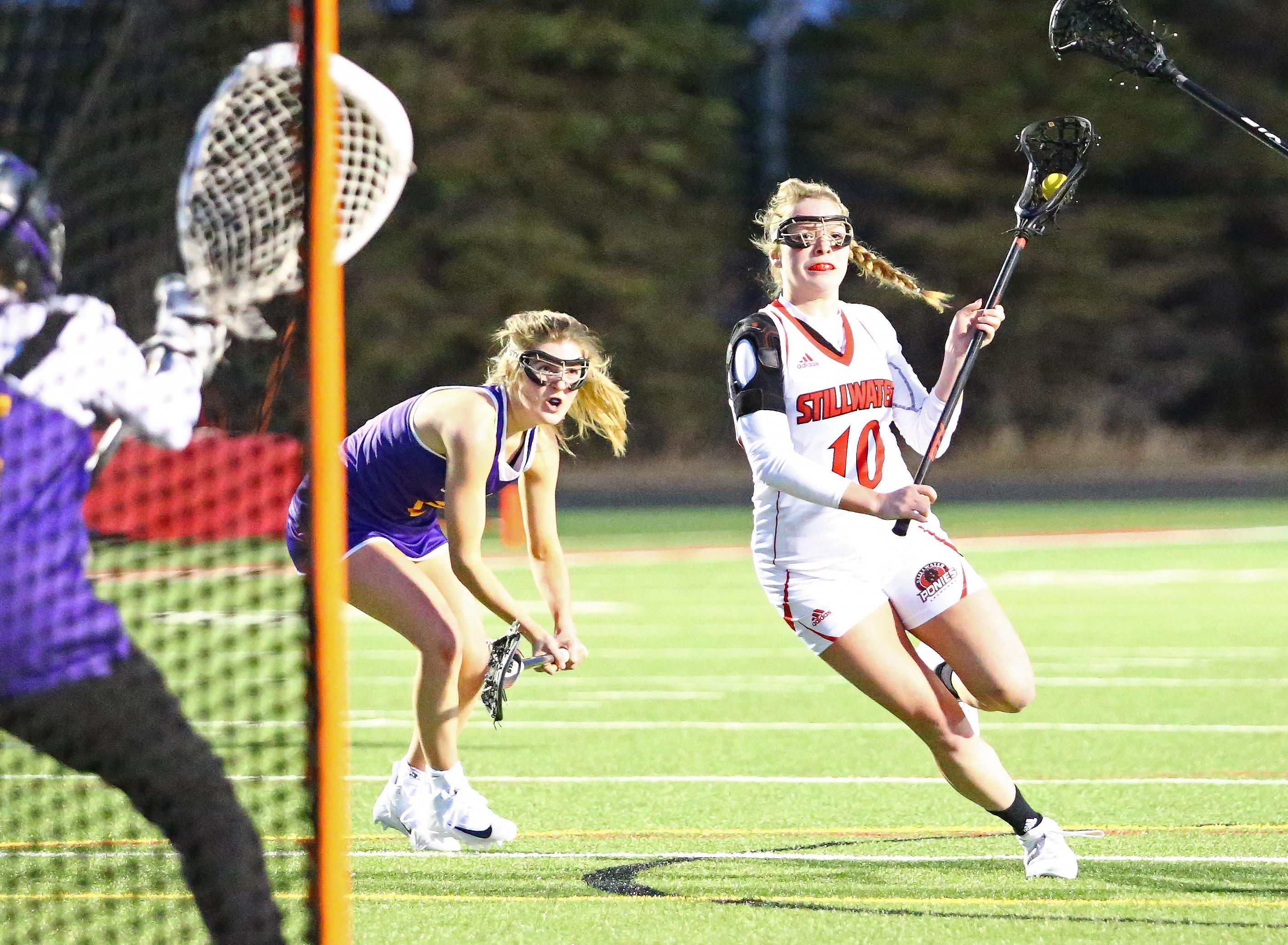 Attacker Abby Hagberg was a catalyst for Stillwater this season, scoring 85 goals and helping lead the Ponies to their eighth consecutive state tournament appearance.

She is also one of seven finalists for this year's Ms. Lacrosse Award, which is given to the state's most outstanding senior girls' high school lacrosse player. The Minnesota Minute Men, the organization that bestows the honor, released the names of the finalists for Ms. Lacrosse and the Jake Anderson Ms. Goalie Award on June 5. 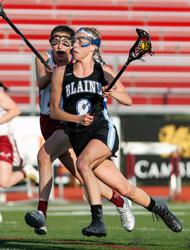 Hagberg finished the regular season with 69 goals, second most in the state behind Blaine's Abby Jones. The Bengals midfielder had 80 regular-season goals and added 21 more in the section tournament.

Jones and Hagberg are two of the six Ms. Lacrosse finalists who also are playing in the state tournament. The others are Apple Valley's Molly Moynihan and Reagan Roelofs, Eden Prairie's Ellie Henry and Blake's Sophie Skallerud. See the table below for the complete list of finalists.

Skallerud's teammate, Lucia Warner, is a finalist for Ms. Goalie Award. Minnetonka's Chloe Lewis is the other finalist for the honor that goes to the state's top senior goaltender.

The finalists are selected by a panel of high school/club coaches, officials and select media members from the state. The winners will be announced at a banquet beginning at 2 p.m. on June 17 at the DoubleTree Hotel in St. Louis Park. Tickets will be available at the door or can be purchased online until June 15 at www.minnesotaminutemen.com.