Holy Angels, Chanhassen and Benilde-St. Margaret's led the state with two selections each. 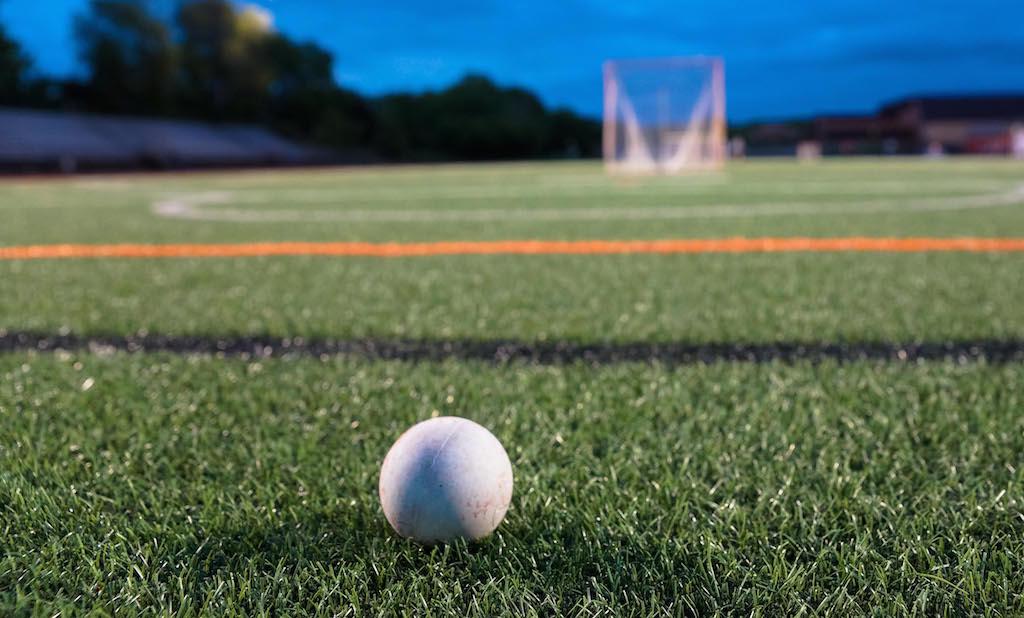 Jason Kraus led the state with 55 goals and 86 points in the regular season, while teammate Spencer Sande was the state's most dominant faceoff specialist, winning at an 84 percent clip. The duo helped Holy Angels reach the Section 6 semifinals where they lost 13-6 to Rosemount, but finished with a program-best 11-2 record.

Chanhassen's tandem of Cole Grindberg, this year's Mr. Lacrosse, and Jadon Kerry produced arguably the most dominant combo in the state. Grindberg and Kerry led the Storm to six straight wins to open the season, combining for 107 regular-season points, despite Kerry going down with an injury and missing the final two weeks of the regular season. He returned in the playoffs where Chanhassen fell to Minnetonka 9-7 in the Section 2 title game.